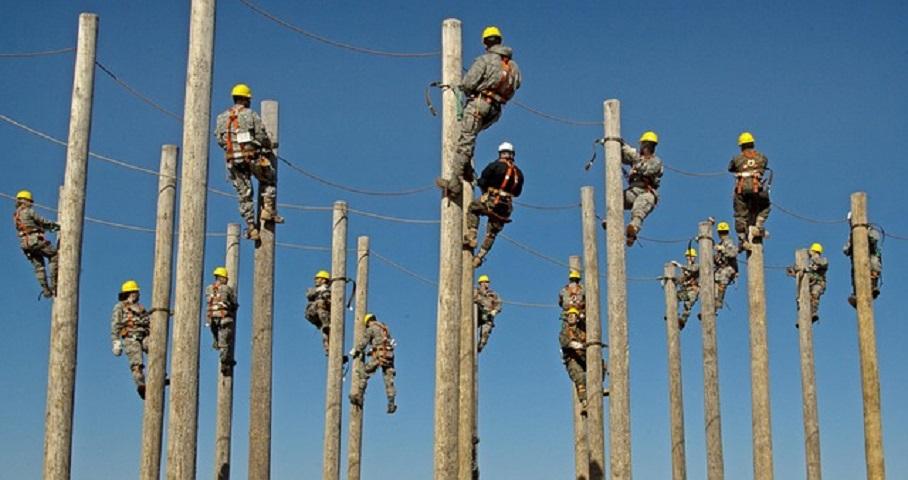 Although Serbia is already experiencing the migrations of workers, according to forecasts of the International Monetary Fund (IMF), there is a reasonable risk that the domestic labour market will be significantly affected by 2050. A study conducted by the IMF shows that the percentage of workforce in Serbia will drop by 20 percent unless the state takes some of the systemic measures, reinforces the rights of workers, or unless salaries are increased both in the public and the private sector. Dramatic reduction in workforce. The countries of the region will face this problem in the next thirty years, according to the latest warning coming from the IMF, whose research shows that every fourth worker in the region will “disappear” due to migration or aging. Although Serbia is already experiencing the migrations of workers, according to the forecasts of the IMF, the risk that will happen by 2050 will significantly affect the local labour market. “The Fund forecasts that Bulgaria, Latvia, Poland and Ukraine will record the highest drop in their workforce, exceeding 30 percent, in the next 30 years, while in Serbia the workforce could be decreased by 20 percent.” However, the IMF asserts that there are solutions, and some that they suggest include raising the retirement age, encouraging women and elderly workers to enter the labour market and technological advancement.