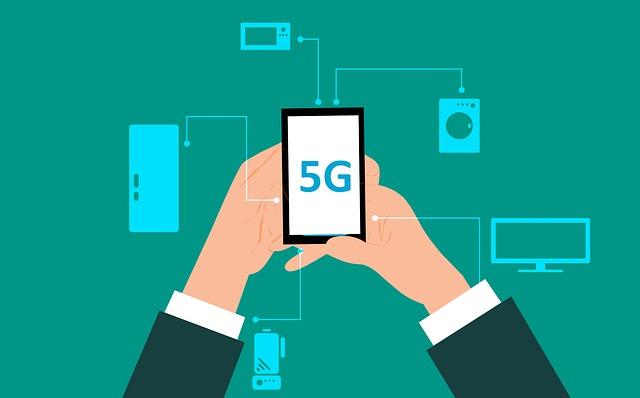 The introduction of the 5G technology is a challenge for every society, including Serbia as well, and RATEL announced that auction of the 5G spectrum should be prepared in 2020. In that sense Serbia is chasing Europe, where this process will not be completed so quickly as well, Director of RATEL Vladica Tintor says, pointing out that it is not a question of whether and who is faster in that race for introduction of new, fifth generation of mobile telephony, but the question is who is market-wise more prepared to utilize this technology, Tanjug writes and Seebiz reports. “The very introduction of 5G technology just for the purpose of having one does not make that much sense, as citizens now have a quality service. If the economy is prepared to accept this transformation, on which the Serbian government is talking about as well, that being the digitalization, the sooner this is done 5G technology will make sense,” Tintor said. He also states that number of European countries had and will have auctions related to 5G spectrum at the end of last and during this years. He says that RATEL, together with other state institutions, will make auction ready for the next year, but he also states that this will not be the sufficient condition to fully implement 5G technology in Serbia. As he sad, mobile operators pay major funds for those licences and they have certain expectations for return of the investment. “Some countries have engaged in 5G technologies merely for the race, so that they can say we are the first, the second, yet the very market is simply not yet prepared,” says Tintor.