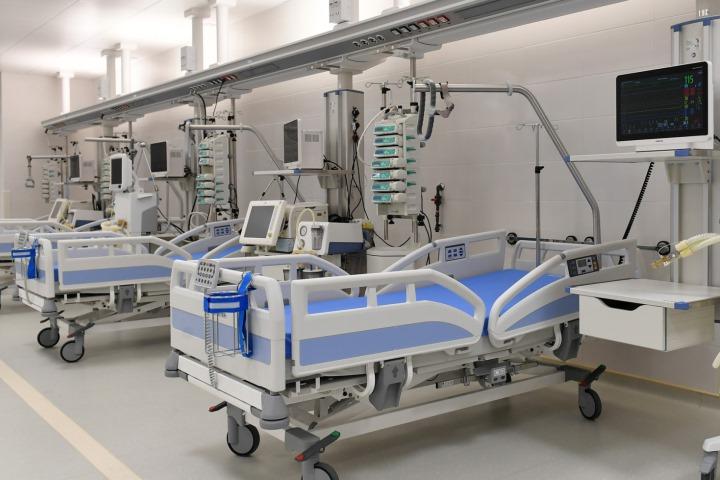 Labour Minister Zoran Djordjevic has said that GIZ, whose competition for the departure of medical workers from Serbia to Germany was suspended, expressed understanding and he explained why he had taken this step. The Triple Win project, through which nearly 800 nurses and medical technicians have gone to Germany in the last seven years, has been suspended these days. Even 70 applicants who already applied for the last competition, which was announced by the German organization for international cooperation GIZ based on the agreement of the Federal Employment Service (BA) of Germany and the National Employment Service of Serbia (NES), will not go to this country. Partners from Germany have expressed understanding for suspending the competition, which, according to Minister Djordjevic, the state has decided to do in order to encourage the scarce staff to stay and work in the country, but he stresses that this does not mean that the state prohibits departure and work in Germany. “We want to keep people and we felt that, given the state’s goals, it was inappropriate to encourage departures in this way. We do not forbid anyone to leave, everyone has the right to live where they want, but it is our duty to create the conditions to make our country attractive so that all those who have gone would return and those who study would stay and work in our country,” Djordjevic told Tanjug.