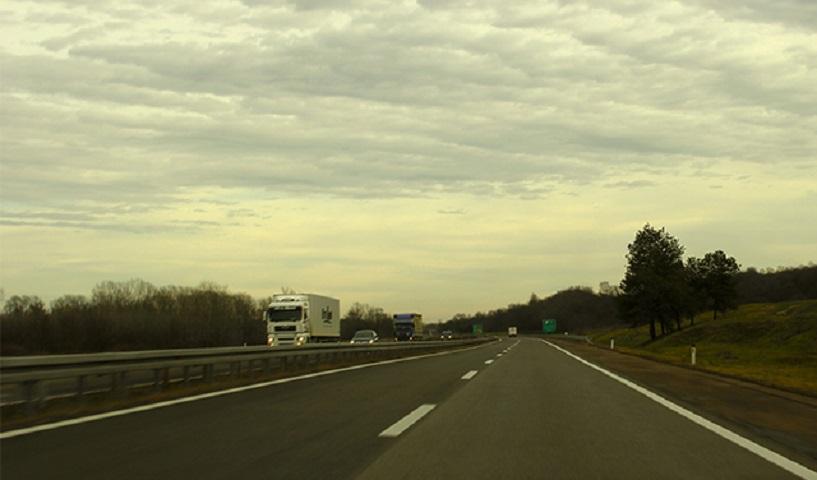 The future “Sumadija Corridor”, a highway already named “Vozhd Karadjordje”, will be between 220 and 270 kilometres long and it will cost from 1.7 billion to more than two billion euros, depending on the profile and connections to other corridors, juridical minister Zorana Mihajlovic has stated. According to her cabinet, the new highway will have two “upsilon-shaped” sections and will connect counties and municipalities where millions of people live. “On one route, the road will go along Mladenovac-Orasac-Arandjelovac route and along Lazarevac-Arandjelovac on the other, where these routes will merge, and from there they will continue further to Raca, Topola, Svilajnac, Despotovac and Bor,” Mihajlovic has said. She has added that this would be the sixth highway which construction should commence in this and the following year. “The length of the corridor is between 220 kilometres, but if we want to merge that corridor with the Corridor 10 near Mali Pozarevac and the Corridor 11 on “Milos the Great” highway (opened on Sunday), then that highway will be around 270 kilometres long,” Mihajlovic has said. According to her, an accurate estimate of the value of an investment cannot be stated yet, but “if we incline more towards a high-speed road and it there are no connections to other highways, that amount could go from EUR 1.7 billion to EUR 2 billion, i.e. EUR 2.3 billion if it is fully constructed as a highway.” The Minister of Construction, Transport and Infrastructure has said that a “more precise framework” will be completed for the route of the future road in a few months, which, as she has said, will be built within the “new investment cycle”.