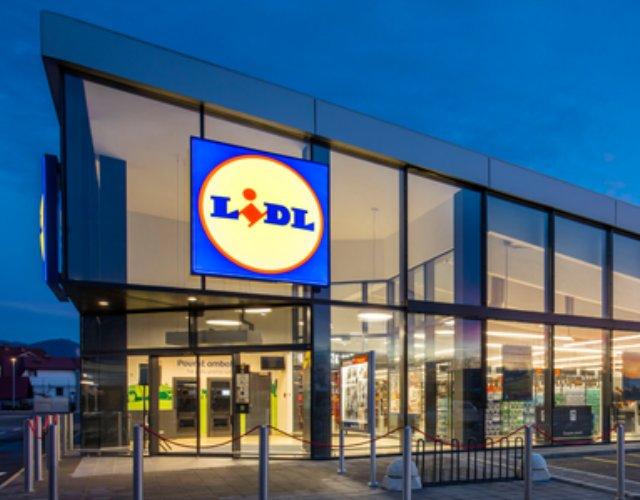 On the land lot of the future Lidl store in the Glozdak quarter in Paracin, there is a cemetery dating back to the Bronze Age, as confirmed by the first protective archaeological excavations at that site.


There were builders and archaeologists together at the construction site. Experts of the Archaeological Institute and the Heritage Museum of Paracin carefully monitored the works, and it finally turned out that they were right – that the remnants of necropolises from the period 1,500 to 1,000 BC are located on a part of the land lot.

About a hundred metres away, in 1962, Professor Milutin Garasanin discovered tombs from the Bronze Age and the period of the so-called late Iron Age Dacia.


“Based on the research, Professor Garasanin established the Bronze Age culture called Paracin culture, and since then, for 60 years, there has been no research here because the town expanded in this direction,” says Vojislav Filipovic, a researcher of the Archaeological Institute of Belgrade.


The protective works are financed by Lidl, in compliance with the Cultural Heritage Act. Archaeological excavations will last for a month and so far they are not hindering the construction of the store. Apart from ceramic fragments, items, such as an interesting bronze needle, were also found.


“In general, the findings have so far surpassed our expectations, the site is very rich, we are even a little surprised by the amount of findings, thus, for now everything is going as planned,” said Branislav Stojanovic, Director of the Heritage Museum of Paracin.