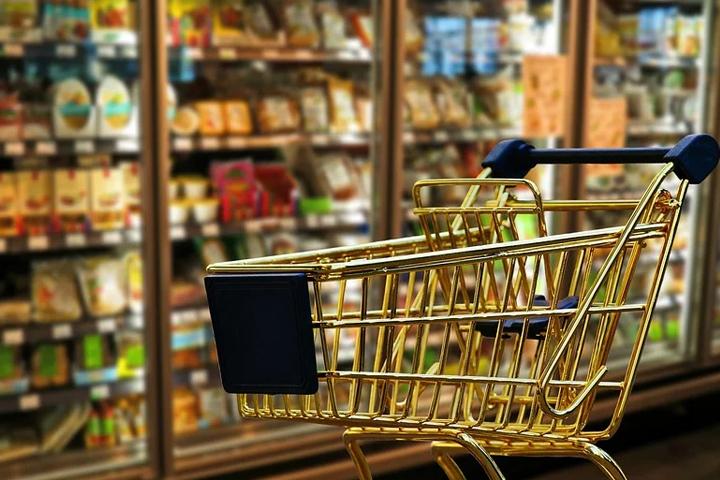 Minister of Trade, Tourism and Telecommunications, Rasim Ljajic, has said that there are sufficient supplies, but that there could be a shortage of lemons. Ljajic told RTS TV that Turkey had banned export until August and that that could affect the deficit. “Lemon is more expensive, but for now, there is no shortage of it,” he said. According to him, the yeast factory in Senta started operating and regularly delivering products to shops, but he added that it could still happen that there was a shortage of yeast in some stores. Ljajic said there was “slightly higher” demand in stores today, but that it was still “within normal limits”. He stated that the measures to be implemented in the shops were being considered, that “all the other countries are more or less similar” and that it was essential to implement the necessary measures. Answering the question about the operation of stores in the upcoming period, he said that they were “thinking about it”. “We think that life has to go on, that we have to provide basic food items,” Ljajic said.