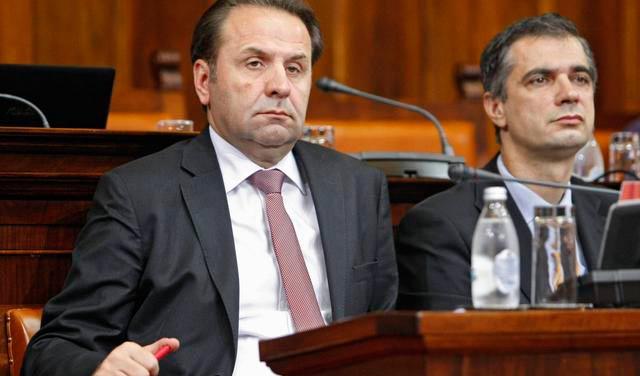 On the occasion of Pristina’s decision to increase goods and services tax on goods from Serbia by 10 percent, the European Commission is also put to the test, and today we expect a measure or statement from its representative, as this decision has to be suspended if CEFTA exists, Serbian Minister of Trade Rasim Ljajic has stated today.


He has stated with Pink TV station that, if this does not happen, one can assert that CEFTA no longer exists in the form in which it was established back in 2006.

“The European Commission must respond urgently and answer whether CEFTA exists anymore or not, and in what membership. If Kosovo imposes barriers unilaterally against two member states of CEFTA, then Kosovo should not be a part of CEFTA. Either we are all in CEFTA or it should be stated that CEFTA no longer exists,” Ljajic has said.