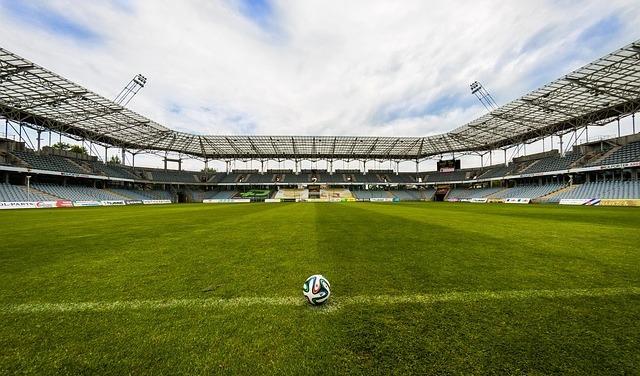 The Minister of Finance, Sinisa Mali has stated that the budget for 2020 set aside EUR 250 million for the construction of a national stadium and he expects a designer to be chosen in the coming days, as the tender is coming to an end. “Four offers have arrived. The project will raise that part of Belgrade because the master plan covers 600 hectares. It will also be residential and business districts, as well as amusement parks, etc. Sport has stopped being just that a long time ago, as it is also a business,” Mali has said. According to him, “nine new stadiums are being built in towns across Serbia, of which six will be built in the first phase.” When asked whether he sees himself in the next government as well, he said that he does not think about it and that it is “important for him to be on Aleksandar Vucic’s team”. Talking about his doctoral thesis being proclaimed as plagiarism, he has said that that doctoral thesis was “the highlight of his academic career” but he had been stripped of that title by “some political commission.” He has said he was considering doing a new doctoral thesis. “I have time over the next six to seven months to think whether I will possibly do it and at what faculty,” Mali has said.