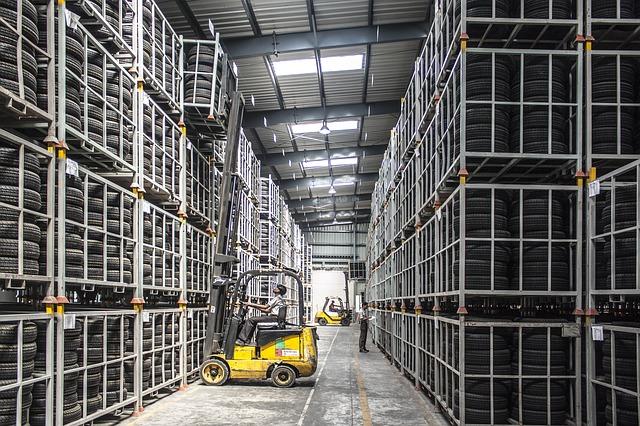 During the crisis caused by the coronavirus pandemic in Serbia, about 16,000 citizens lost their jobs, said Minister of Labour, Employment, Veterans’ and Social Affairs, Zoran Djordjevic. As Djordjevic stated, the best indicator of how many people lost their jobs during the crisis in Serbia is the difference between the number of those who paid taxes and contributions before the crisis and now, and that is 15,906 of them. At a press conference organized on the occasion of the session of the Social-Economic Council, Djordjevic stated that before the beginning of the pandemic, 2,117,196 citizens paid taxes and contributions, and that the number on May 10 was 2,101,290. As a reminder, about ten days ago, President of Serbia Aleksandar Vucic “revealed” that 9,000 workers lost their jobs during the state of emergency in Serbia, and 9,700 got new jobs.