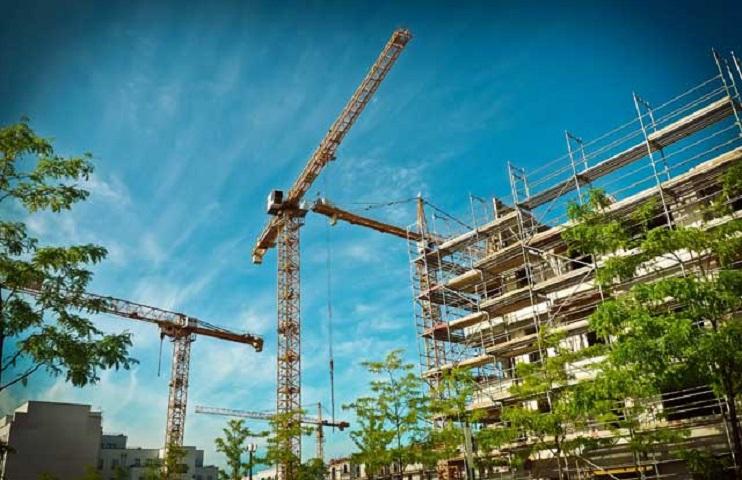 Serbia employs between 3,000 and 3,500 construction workers from abroad – Albanians, Turks, Pakistanis, Indians and others, says the Serbian Chamber of Construction, urging those responsible to resolve with the Embassy of India the latest problem with the workers from that country hired at the Cortanovci construction site, who are on strike due to poor working conditions, delays in wage payment, confiscation of passports… Goran Rodic of the Construction Chamber says that the public learned about the workers from India when they decided to go on strike due to wage delays, and it was revealed that the employer blackmailed them by confiscating their passports and identity documents without which they could not return to India, and he scared them by saying that they would be arrested in Serbia for not having documents. These are about 70 workers from India, some of whom are on strike, and, as Tanjug was told by the Independent Trade Union of Road Workers of Serbia, they are hired at the Cortanovci construction site on a high-speed railway project and they live in a silo near Surcin. Rodic points out that, in addition to not being paid regularly, they did not even have proper medical examinations. “Our trade union has intervened to help these people and now the Indian Embassy has to help them. If they do not have passports or money, we should provide them with papers and funds so that they can return to their home country. This also applies to all the other foreign workers,” Rodic said. He points out that the Inspectorate of the Ministry of Labor should file charges against those who hired these people, adding that in this case it was the Nikolic company, which should be prosecuted and penalized. He adds that the majority of foreign workers in Serbia are Albanians from North Macedonia and Kosovo and Metohija, who are hired illegally, while the Chinese, as he points out, always come organized through state institutions and there are no problems.