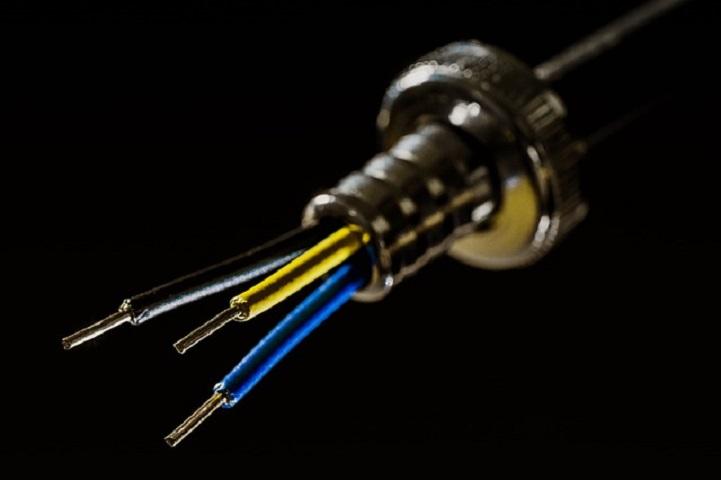 The town on the Ibar River gets a new factory: 5,000 workers will produce cables for the car industr. After the factories in Prokuplje, Milosiste and Nis, Kraljevo is the fourth town in Serbia where Leoni is finishing works on a modern factory. It will employ 5,000 workers by the end of 2023. Leoni is a global giant in the automotive cable industry, with 100% ownership in 93 companies with more than 85,000 employees in 31 countries around the world. These days, in Leoni at Ratarsko imanje in Kraljevo, the situation is lively in factories, which already employ about 600 workers, as well as in the factory surroundings. The first competition for workers at the Leoni factory in Kraljevo was announced in mid-July 2018, and the management structure and expert staff were first employed. In the meantime, the number of employees has reached 600 full-time employees. Currently, training for new workers is being carried out in Nis, Prokuplje and Romania, and early next year, as promised in September last year, during a visit to Kraljevo, by the General Manager of Leoni, Clemens Sax, serial production should begin early next year at the factory worth EUR 60 million.