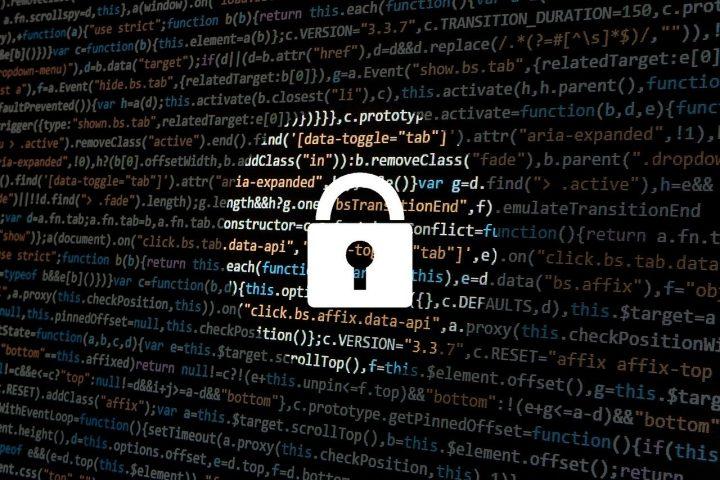 Some of the employees in the Novi Sad city administration and some public companies have not been paid due to a hacking attack on the information system of Informatika, which is only part of the problem due to missing data, as the 021.rs portal finds out. A source from the city administration says for the 021.rs portal that the workers will receive their salaries in the next few days when the system is re-established, because the City refused to pay the ransom in bitcoins and thus lost data, which cannot be recovered because the backup was also infected by encryption. Although the city administration does not want to reveal what is lost and to what degree (what happened with the information on citizens’ debts for utilities, tax returns, building permits and similar important data), as 021.rs learns, the employees of city companies will now manually enter data into databases, because most of the missing documentation is also available on paper or in other government agencies and public companies whose computers were not infected. Mayor of Novi Sad, Milos Vucevic, has told RTS that the city’s information system was blocked on Sunday, 1 March in the evening, and that the city was blackmailed with 50 bitcoins, which is about 400,000 euros. In the meantime, the ransom was reduced to 20 bitcoins, but the City refused to pay that amount, which left the data and backup locked. He also said that the cyber-attack occurred via e-mail, adding that he was not an expert to explain exactly how it happened.