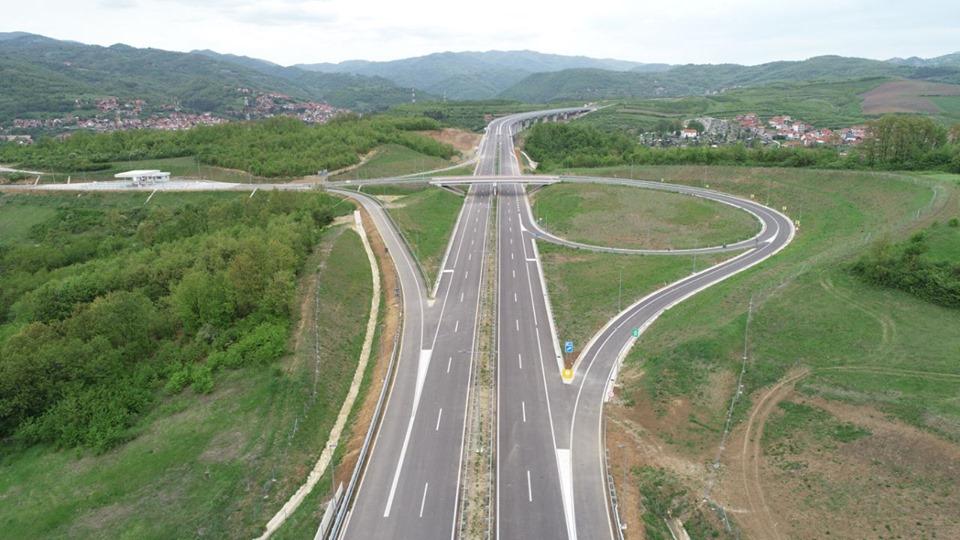 The Minister of Construction, Traffic and Infrastructure Zorana Mihajlovic has stated that highway through Grdelica Gorge will be open for traffic on Saturday, May 18th, which will mark completion of the construction of Corridor 10 after 30 years.


“We are opening the entire southern branch of the Corridor 10, thus other than highway people will no longer use alternative roads, and by doing this we showed that we can complete such a major project, This is a great victory for Serbia and victory of all engineers and workers who were involved in construction of the Corridor 10 and it has a major significance for Serbia’s regional connection,” Mihajlovic has stated with RTS.

She has added that 250,000 tons of asphalt had been built in on routes through the Grdelica Gorge, 650,000 cubic meters of rock had been removed, two tunnels and 33 bridges had been built, including the two tallest bridges in Serbia, and railway line and the river bed had been allocated. According to her, the remaining sections on the eastern branch of Corridor 10 will be open for traffic during summer, the one towards Bulgaria and a highway from Obrenovac to Preljina.