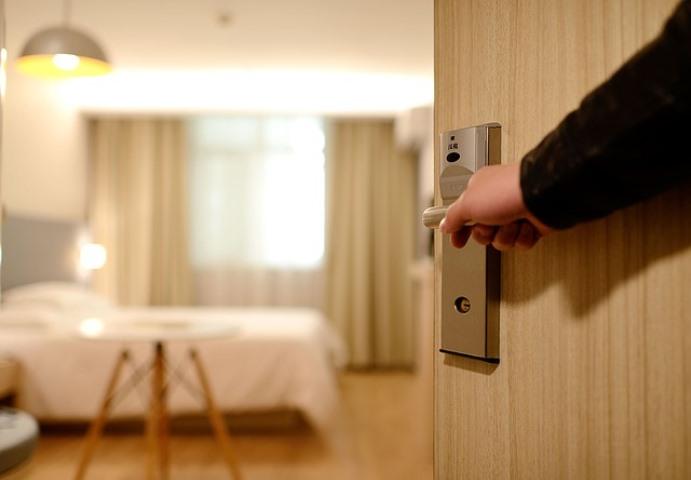 Director of the business Association of the Hotel and Hospitality Industry of Serbia (HORES), Georgi Genov, has said that the representatives of the Ministry of Finance have confirmed that they do not have the technical possibilities for additional, sectoral support to tourism and hospitality. Genov told the Beta news agency that the representatives of the Ministry, at a meeting in the Chamber of Commerce of Serbia, said that the procedure for additional support for tourism had been changed upon the termination of the state of emergency. “They told us that they did not have the technical possibilities to extend assistance to the tourism and hospitality sector, because after the termination of the state of emergency, the additional support we had asked for could only be approved by the revision of the state budget in the Parliament, which would not hold a session until the elections,” Genov said. He added that they were only offered a possibility to apply for loans from the Development Fund. “We are confused because we informed the government on 13 March that we had problems because there were no guests and that we were asking for help because we were the most endangered sector and they mentioned sectorial support through which we asked for an extension of assistance in the amount of three or six minimum wages for workers,” Genov said. He said that hotels were in an extremely difficult position because they did not meet the conditions for taking new loans, and they did not know when guests would start coming and based on which income they could take loans. He warned that it would be difficult to repay investment loans and that there was a real danger of banks taking over hotels. He said that 2,130,000 overnight stays in Serbia had been cancelled and that there were still no new bookings, except rarely for sport teams.