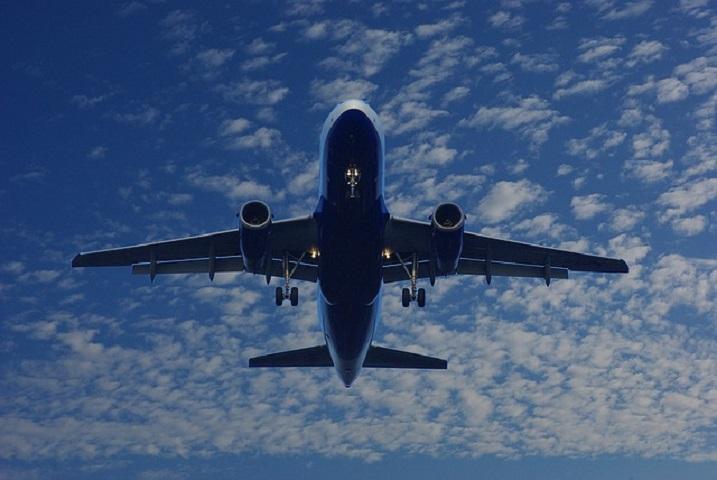 The Independent Traffic Pilot Union of Serbia has called on Serbia-Montenegro Flight Control (SMATSA) and all the relevant institutions to allow air traffic controllers to do their job in a high-quality and legally prescribed manner. In a statement, the union expressed concern over the recent warning issued by flight controllers that air safety in Serbia and Montenegro could be compromised because of their poor working conditions. It was pointed out that “it is better to identify the culprit in advance and correct all the wrong things than to wait and hope that no accident will happen.” A call was also directed towards the Directorate of Civil Aviation to carry out emergency inspections, as well as towards the Ministry of Labor to send an inspection to SMATSA and determine whether and in what way the rights of flight controllers are being violated and to give an order to urgently eliminate the irregularities. The Flight Control Trade Union stated two days ago that SMATSA had not been following standard operating procedures for a long period of time regarding the working conditions of flight controllers, which could endanger airspace safety. On this occasion, SMATSA responded with a statement announcing that air traffic in its jurisdiction was running safely and undisturbed and that the management was ready to listen to the trade union’s arguments and discuss any outstanding issues.