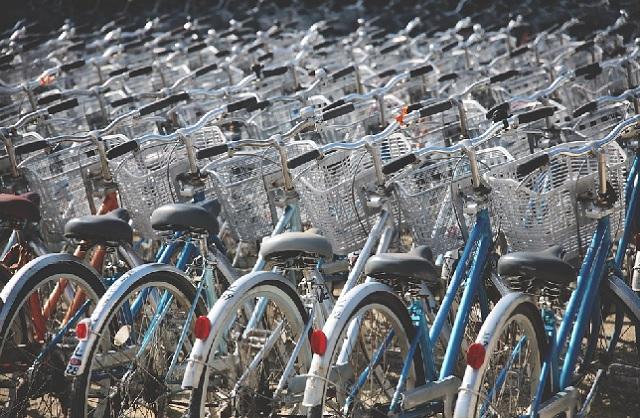 The Deputy Mayor of Belgrade Goran Vesic has announced that on Monday the city of Belgrade will announce an international tender for setting up a public bicycle system in the city. “As other metropolises, Belgrade is facing an accelerated growth in number of vehicles on city’s street network, causing road and sidewalk congestion and disruption of air quality. That’s why we’re creating an alternative to help Belgrade meet this challenge.” One alternative is to introduce a public bicycle system, which has already shown its advantages worldwide. The second is the subway, Vesic has said, and Beoinfo reports. Vesic has reminded that the public bicycle system is a service that makes bicycles available to all citizens for public use at short intervals.