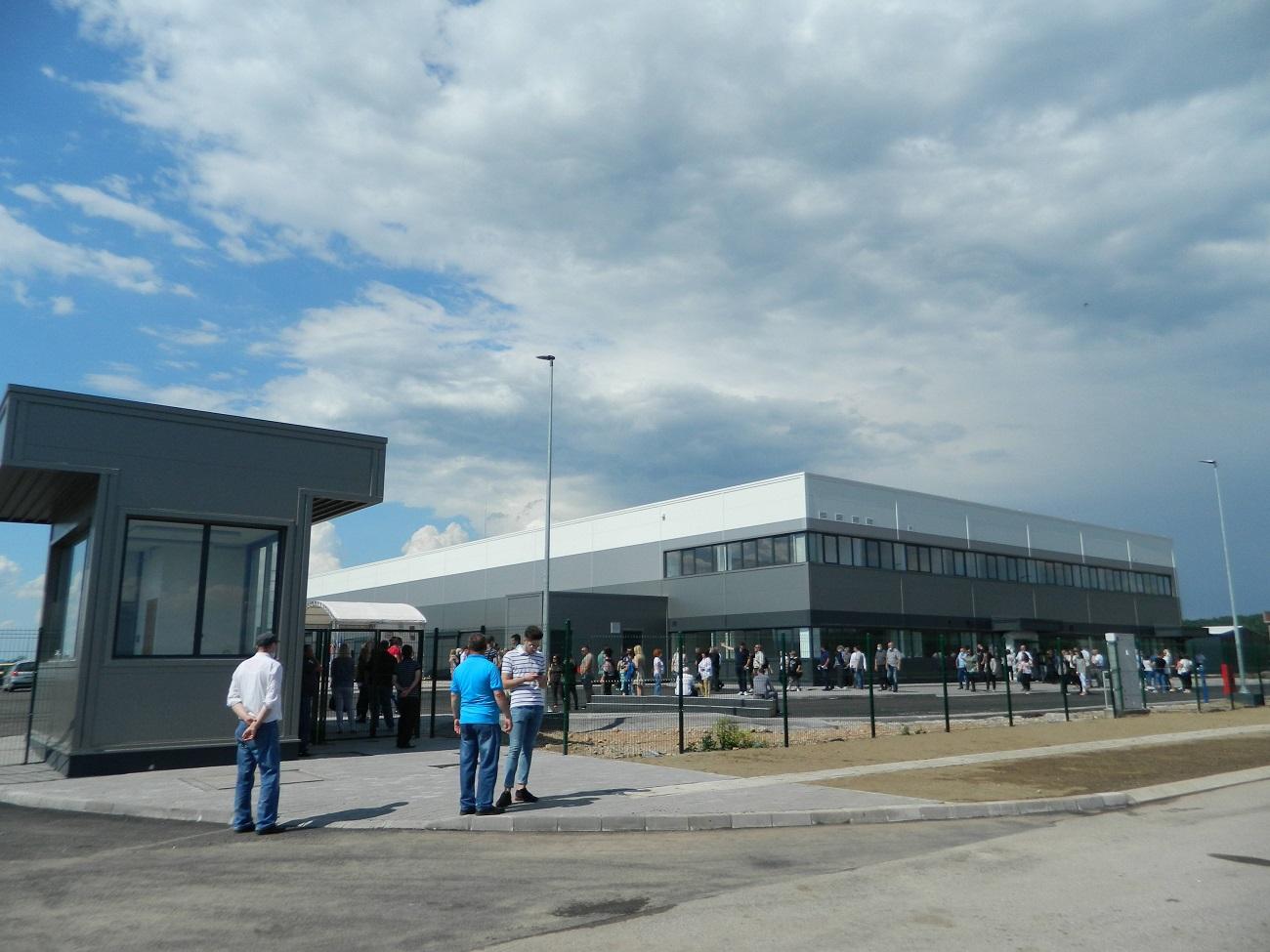 The municipality of Paracin has handed over the newly built production facility covering the area of 3,000 square meters to the Swedish company Rimaster, and the value of that facility is around 250 million dinars. President of the municipality of Paracin, Sasa Paunovic, symbolically handed over to director of the Rimaster factory, Milan Pavlica, the keys to the new facility whose construction in the Zmic industrial zone was financed by the municipality through a loan it received with the state’s consent. “The municipality financed the facility, and the company used state aid to hire workers. It is an example of local and state cooperation in order to convince a foreign investor that he should work in Serbia and Paracin,” Paunovic said. The Swedish company Rimaster is already operating in a rented hall, currently employing about 100 workers, and, as previously announced, the company’s plan is to employ up to 1,000 workers in several phases in Paracin. Rimaster is engaged in the production of electrical systems and cable sets for special vehicles and heavy construction machines, and it has plants in Sweden, France, Poland and China.