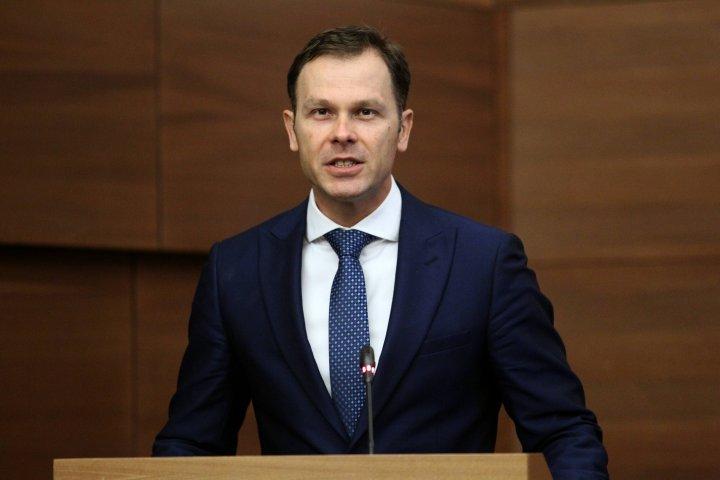 Finance Minister Sinisa Mali has said that millions of euros were saved by the sale of the rest of the previously issued bonds on the London Stock Exchange and that with such stocks more expensive loans will be replaced on the international financial market with cheaper ones. Savings on interest for ten years amount to EUR 530 million, according to a statement from the Ministry of Finance. Serbia issued a ten-year bond worth 550 million euros and it achieved an interest rate, i.e. yield, of 1.25 percent, Mali said, emphasizing that more expensive loans were being replaced with cheaper ones, while public debt was not increasing. The statement adds that Serbia achieved those results by re-opening the existing Eurobond emission, Serbia 2029, issued on 26 June this year. According to Mali, the money will be used to pay debt in dollars, due in February, for the loan that was taken at a significantly higher rate of 4.9 percent, which will reduce the share of the dollar debt in the total public debt.