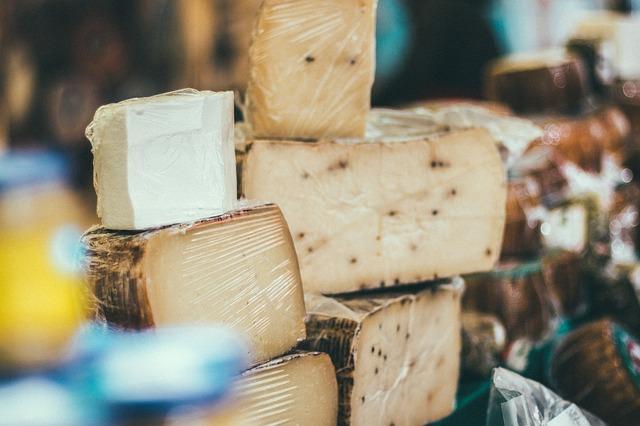 On the first day of the international food product fair Prodexpo in Moscow, an increased interest was expressed by the representatives of Russian retail chains and distributors in Serbian products, presented within the National Pavilion of Serbia, the Serbian Chamber of Commerce (SCC) announced.


“Serbian bryndza, non-aged cheese, kajmak and dairy spreads have already been presented in Russian shops, but the interest of Russian buyers shows that the potential is not fully used, primarily the production of dairy companies such as Mlekara Sabac, Megle Kragujevac and Mlekara Ub,” said Director of the SCC Office in Moscow Dejan Delic, recalling that last year, the export of Serbian cheese to Russia was 40% higher than in previous years.

He pointed out that the quality of the products, the technology and the specificity of production also make Serbian meat products stand out, which do not have competition on the Russian market, such as those produced by Zlatiborac based in Mackat and Mitros Fleischwaren based in Sremska Mitrovica, as well as the frozen and dried fruit produced by ITN Group, Master Fruits, Mundorama and Interfood 60, which is, besides industrial processing, also present as a finished product ready for consumption.