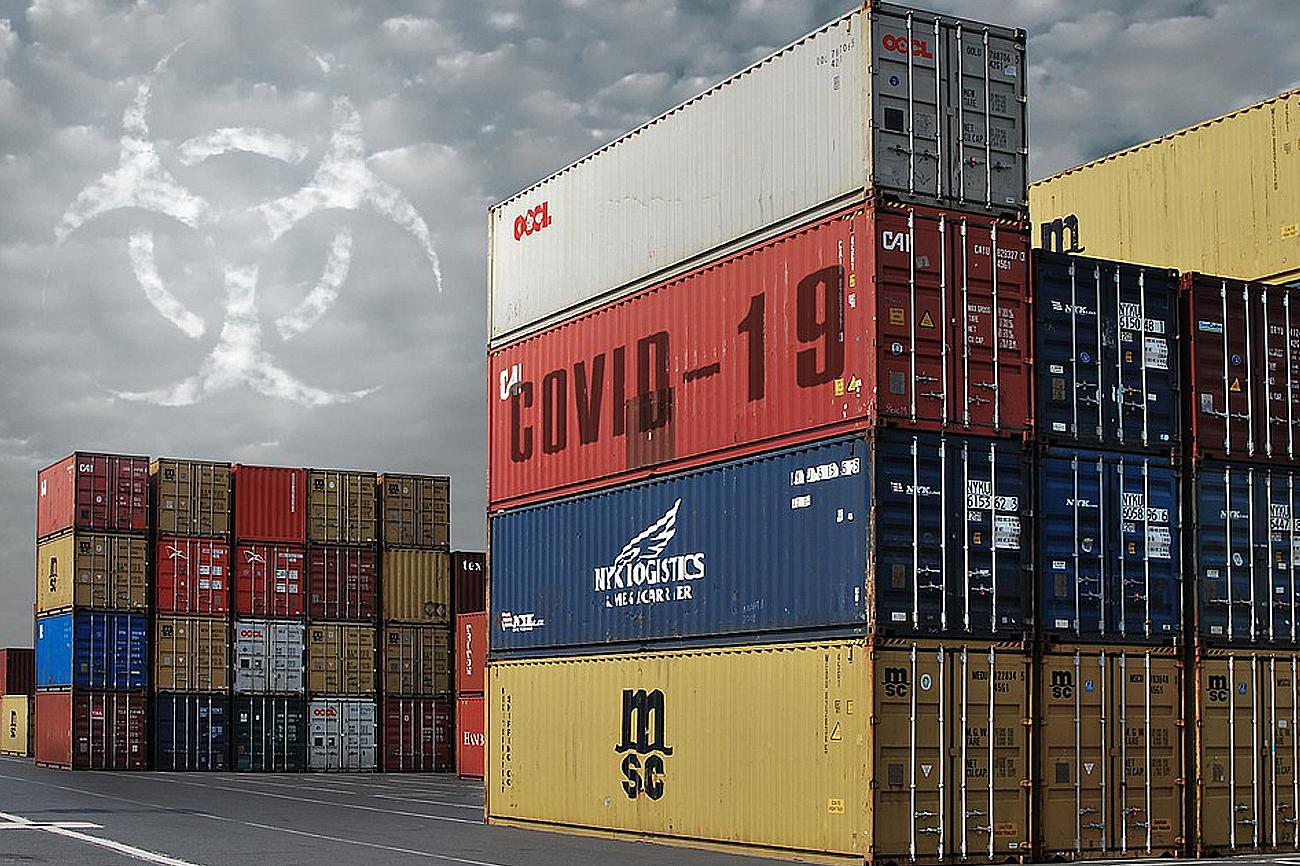 The Serbian economy, which has been affected by the coronavirus pandemic, will need an average of a year to recover, according to the results of the research “Together through the crisis” conducted by the Serbian Chamber of Commerce (SCC). The crisis has affected micro-enterprises the hardest, while liquidity remains one of the key problems faced by firms, the SCC says in a press release. In the third cycle of the survey conducted from June 8 to 15, most respondents estimated the recovery time at one year, almost every third company believes that three to six months will be enough, while the most affected sectors of tourism, transport and creative industry expect longer recovery than a year. About 73 percent of companies fear a second wave of the pandemic and another lockdown, followed by declining demand for products and services, while 40 percent expect restrictions related to declining business liquidity, declining funding sources, and changes in export and import policies. Nearly a third of companies expect barriers related to the restriction of gatherings and new requirements regarding the quality standards of products and services, according to the results of the survey. More than 90 percent of companies expect a drop in revenue this year, the biggest losses will be in tourism, creative industry and transport, followed by the industry of various manufacturing activities and the IT sector. A quarter of the respondents in the survey estimate that their revenues in June 2020 were halved at best compared to the same month last year, and every other company had a loss of up to 30 percent.