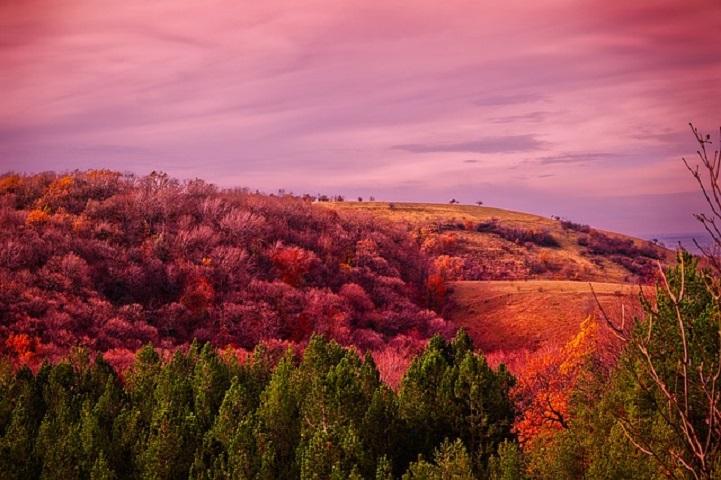 Serbian Minister of Trade, Tourism and Telecommunications, Rasim Ljajic, has said that as of 20 September, Serbia’s tourist offer, with special emphasis on the sites preferred by Chinese tourists, will be available at one of Alibaba’s platforms – Fliggy.


The Chinese CCTV TV station has begun broadcasting two shows specifically designed for those who are considering shooting movies in Serbia, and Ljajic says the goal is to attract part of the film industry because of affordable prices and attractions.

“Our goal is to attract part of the film industry because of the favourable prices, and natural attractions of Serbia. I hope that we can be competitive in that domain and develop this type of tourism in terms of attracting Chinese tourists,” Ljajic told RTS.


Apart from the China International Fair for Investment and Trade CIFIT in the city of Xiamen, the Fujian Province, Ljajic announced that the Tourism Organization of Serbia would also visit another fair in Asia, i.e. in Singapore, and that, for Serbia, China represented a ticket to the entire Asia.


Apart from the tourist offer, the CIFIT Fair also featured Serbia’s business offer. An agreement was signed for the sale of fruit brandy from Serbia to the Chinese market through the Golden Day local company.


Although the European Union does not have a favourable view of Serbia’s relations with China, Ljajic said that everyone was trying to obtain “cheaper money”, but that the EU was Serbia’s absolute priority from both the political and economic standpoint.


“On the other hand, we want to develop relations with China, we want to have completely transparent relations and to implement numerous infrastructure projects. We will work and do business with whoever offers the best conditions,” concluded Ljajic.