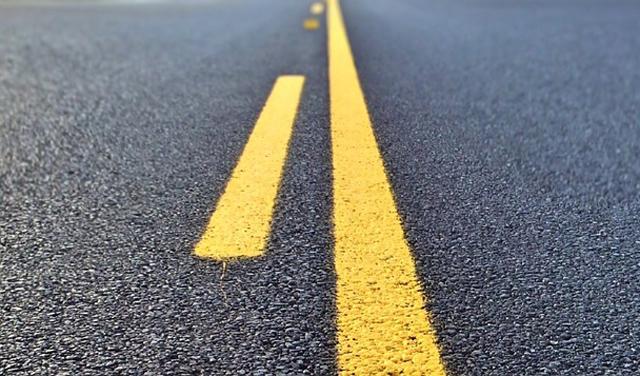 The representatives of the Ministry of Construction, Transport and Infrastructure have talked with a delegation of the Chinese company PowerChina, which is interested in participating in the construction of the Vozd Karadjordje corridor in Sumadija, which is supposed to connect the corridors 10 and 11. “We have excellent cooperation with PowerChina on the project of constructing a section of the bypass around Belgrade from the bridge over the Sava River near Ostruznica to Bubanj Potok, and there are plans for new projects where there are cooperation opportunities, including the continuation of the construction of the bypass on the section Bubanj Potok – Vinca – Pancevo, said State Secretary of the Ministry, Miodrag Poledica. Poledica added that the project was of great importance for Serbia and the City of Belgrade, bearing in mind that 17,000 to 18,000 vehicles a day traveled along the bypass around the capital and that the completion of the bypass would enable faster traffic, primarily cargo traffic. PowerChina’s Vice President Xiong Lixin thanked the Government of Serbia and the Ministry of Construction, Transport and Infrastructure for the trust they had in the company, as well as the support they provided in implementing the project on the construction of the B Sector bypass around Belgrade. “Our company will strictly adhere to its contractual obligations and we will do our best to make the Belgrade bypass an example of a successfully completed project,” he said, adding that PowerChina was also interested in other projects in Serbia, including the construction of the Sumadija Corridor Vozd Karadjordje. The Sumadija Corridor is planned to be 220-270 kilometres long, and its construction will cost from 1.7 billion euros to more than two billion euros, depending on the profile and connections to the other corridors.