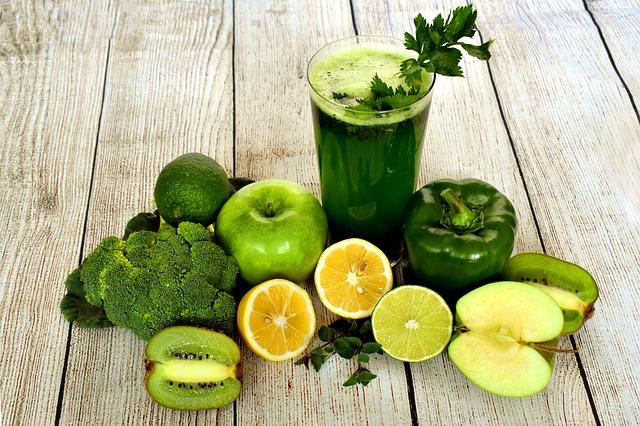 The export of organic products from Serbia has increased five times in the last five to six years, thus according to the latest available data it was around EUR24 million in 2017, which is EUR4 million more when compared to the year before, Secretary General of the “Serbia Organica” association Ivana Simic has stated today.


“Organic products from Serbia are mostly exported to the EU market, namely Germany, the Netherlands and France, but also to the U.S. and Canada, while some producers even export to Japan,” she has said to reporters while presenting a database of organic producers that this association made, supported by the United States Organization for International Development (USAID).

According to her, mainly organic products with low-grade processing, raw materials and semi-finished products are exported from Serbia, and fruit has the biggest stake in export, mainly berry fruit.


Simic has pointed out that Serbian organic production database, which can be seen on the “Serbia Organica” website, includes data on producers and processors, that is, areas they process, producer’s status, standards he or she owns and products, and it is also available in English language, primarily for potential foreign buyers.