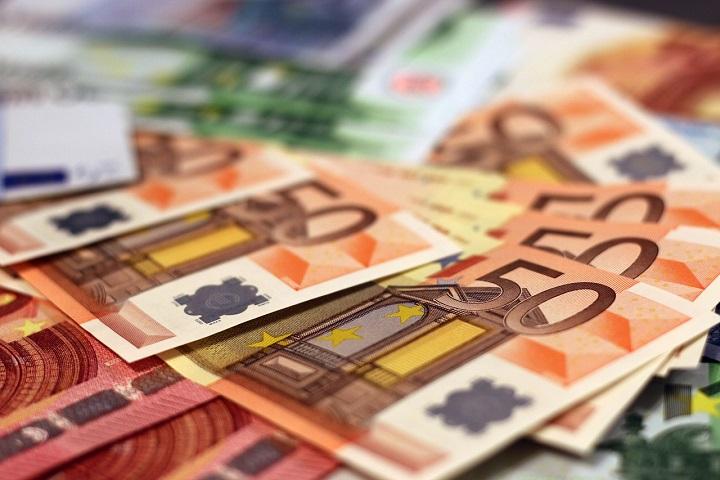 Serbia has sold bonds worth EUR 550 million with the yield rate of 1.25% on the international capital market, said the Ministry of Finance, citing Minister Sinisa Mali’s assessment that it was “historically the lowest yield rate”. “This is the lowest yield ever made on Serbia’s bonds issued on the international financial market. The better price we achieved shows that we have further reduced the country’s risk in just five months. It is a confirmation of investors’ confidence in the results that the Government of Serbia is achieving and another confirmation of economic reforms,” Mali said in a written statement. He stressed that Serbia’s public debt had been reduced from over 70 percent of gross domestic product (GDP) to 51.9 percent of GDP over the past few years. Mali also recalled that the average weighted interest rate on the total debt portfolio in September this year was 3.4%, while in 2016 it was 4.5%. The newly issued bonds of the Republic of Serbia will be consolidated and they will represent one series with government bonds issued on the international financial market in June this year. The coupon rate of 1.5% annually and maturity date in 2029 remain the same, and the new bonds “will be listed on the London Stock Exchange, one of the largest and most representative markets in the world,” the statement says.