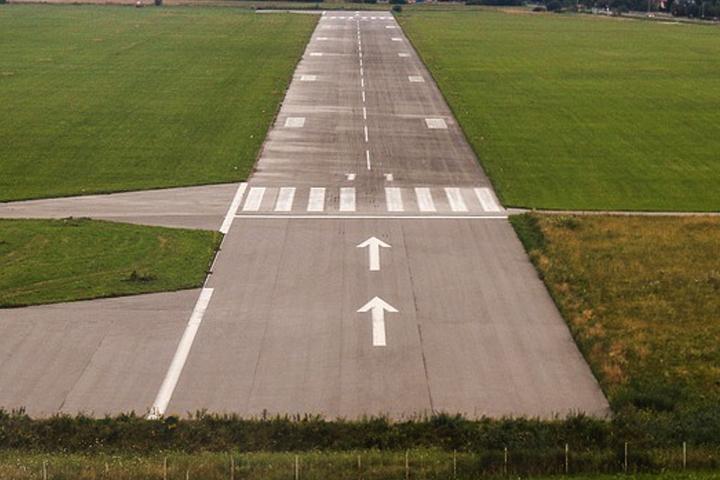 The Deputy Prime Minister and the Minister of Transport Zorana Mihajlovic has signed agreements with representatives of Krusevac and Uzice on transfer of ownership over airports in these towns to the Republic. Mihajlovic has reminded that this has already been done with Nis based airport, as well as the one in Kraljevo, and says that she also expects of Bor based airport to be owned by Serbian Airports. This is a continuation of a well-known practice of state taking over smaller airports, in addition to the main one, in which money from the budget will be invested.