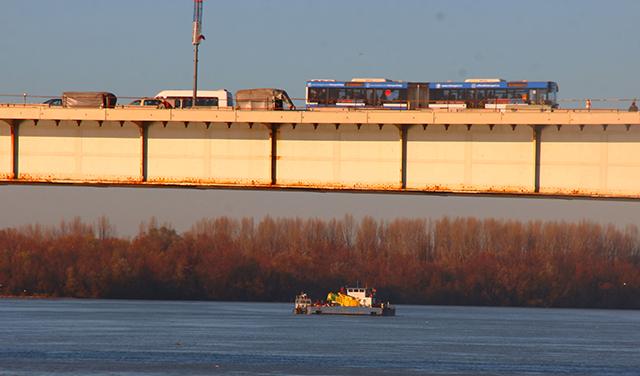 The public water management company Srbijavode has offered to lease state-owned river basin land along 16 rivers on which it will be allowed to extract river sediment. On the Danube, Sava, Drina, Lim, Velika Morava, Juzna Morava and Zapadna Morava rivers, the initial price of the annual lease is RSD 16.5 per square meter of state-owned land in the zones where it is allowed to extract sediment – sand and gravel. In the Danube zone, from the confluence of the Nera River to Golubac, there are no restrictions on the quantities of sediment that can be removed, and in addition, a total of 3.2 million cubic meters of sediment are allowed to be extracted annually in the other five zones of the Danube banks. The allowed annual extraction volume of the Sava River sediment is 300,000 cubic meters, of the Drina River 630,000 cubic meters, of the Lim River 195,000 cubic meters of sediment, while for the three Morava Rivers the total prescribed possibility of extraction is 1.5 million cubic meters of river sediment. A lease was offered for the extraction of small quantities of river sediment on the five Timok Rivers existing in Serbia, Pek, Kolubara, Nisava and Vlasina. The deadlines for submitting written bids are 28 and 29 November, the bids will then be opened, and lease decisions will be issued within additional 10 days. As stated, the lease agreements will last until 28 September 2021.