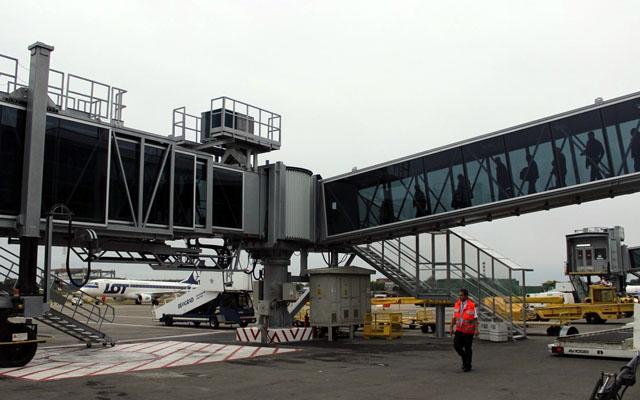 This tourist season will not see an increase in the price of airplane ticket fares, and it will not be in the autumn either, when French Vansi should officially take over the airport, announced the airport “Nikola Tesla”.


All low-cost companies have maintained their scheduled summer timetables. However, places in the airplanes for the season are getting smaller, the agents warn, adding that it is now the right moment to book and buy tickets.

For those who are persistent and quick, the return ticket to America can cost up to 450 euros, with a transfer to one of the European metropolises.


The most expensive flights are still to Spain and Portugal, for which there are not many direct flights, except for charter flights for tourist arrangements which sometimes may be half the price of the arrangement itself.


The return tickets are about 260 euros with taxes, and at least seven days’ stay, although such tickets are difficult to find because they are all sold together with a hotel stay.


It’s similar for Greece as well, where arrangements are first offered, and then the remaining places on the charter flights, where the price is also about 250 euros for a return ticket. Turkey is a bit cheaper, but it is not worth paying for a ticket only because the accommodation is much more expensive outside of the arrangement.


For overseas flights the prices are much lower than what we saw in previous years. The tickets are sold at a price of 450 to 650 Euros, and the cheapest flights are through Hungary and Poland, although there are some promotions with the big tour operators. The flight to New York is still the most popular direct flight from Belgrade.


The tickets are cheaper if they are searched directly on low-cost airline websites and not on search engines.


It is necessary to inquire about the luggage, because, for example, manual measurements at the entrance to the airplane and the surcharge may sometimes be higher than the price of the ticket. A woman’s handbag is counted as hand luggage with many low-cost companies, so the passenger is not entitled to additional luggage.