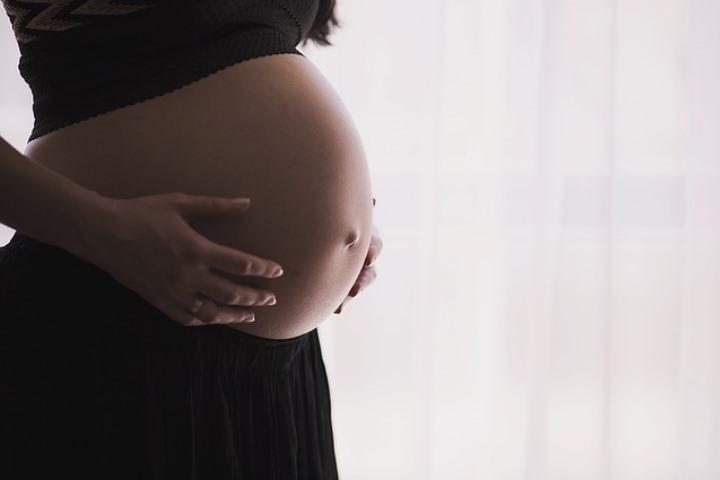 In cooperation with the Ministry of Labour, the Centre for Moms published a “black list of employers” for last year’s December, which includes companies that violate the rights of pregnant and postnatal women. The black list includes five employers from Nis, Zrenjanin, Zajecar and Novi Sad. They violated the rights of pregnant and postnatal women, mainly in shops, hospitality businesses, bakeries, hair salons, the website of Radio Television Serbia reports. “The biggest omission is that maternity pay is not being paid to postnatal women for the time they spent working, or pay slips are not being delivered, or there is overtime, even layoffs. Out of all supervisions conducted we submitted and released names of 29 employers on the website, 19 in connection with pregnant and ten in connection with postnatal women,” said Stevan Djurovic of the Labour Inspectorate. In order to prevent violation of their rights, both pregnant and postnatal women also report their employers. Since last year’s September, this is also possible via special telephone line. Since then, the SOS phone has rung 336 times. “As moms can report employers because of the blacklist and anonymously, we believe that large number of them is further encouraged by the knowledge that their name may not be related to the case, yet something will indeed happen,” said Jovana Ruzic of the Centre for Moms. The Minister for Demography and Population Policy Slavica Djukic Dejanovic said that “in 29 out of a total of 190 inspections it was asserted that all of these had been justified”. “Thus, the SOS line has justified its existence, appropriate measures were implemented and proposals for launching misdemeanour proceedings, decrees and other measures were imposed. As for financial penalties, they were aslo imposed,” Djukic Dejanovic said. They can range from 800,000 to two million dinars. The next blacklist of employers who violated the rights of pregnant and postnatal women will be published in the first week of February.