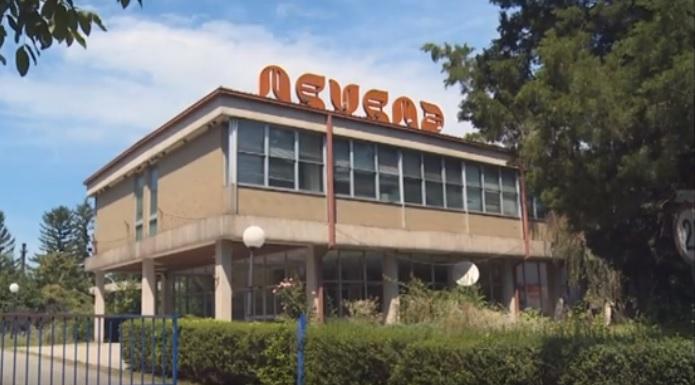 Administrative receiver of Leskovac based chemical industry “Nevena” has advertised today the sale of that plant as a legal entity, at the initial price of around RSD108.16 million.


The estimated value of “Nevena” is around RSD216.32 million.

Public bidding among interested buyers who will pay a deposit of EUR43.26 million is scheduled for March 21st at Belgrade based Bankruptcy Supervision Agency.


The facility “Kozmetika” is owned by “Nevena”, in total net useful area of 6,698 square metres, along with two production halls, a polyclinic, office space, substation and a compressor station.


“Nevena”, which once employed 500 people, was bought by Bulgarian company Bulcvet in 2007, and Privatization Agency terminated privatization in 2010, because the owner failed to meet contract obligations. Plant has been under receivership since December 2015.