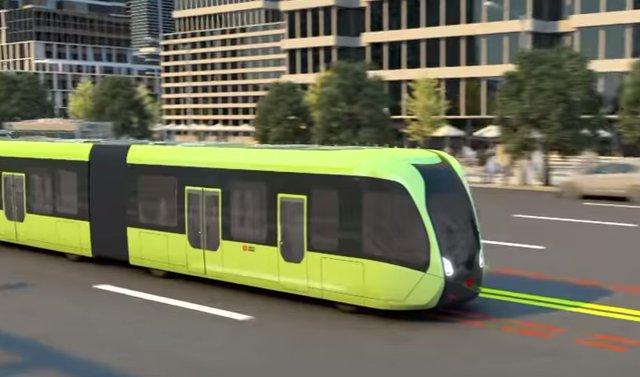 In the Industrial Zone of Sobovica near Kragujevac, the construction will soon begin of a new factory complex of the French company Avenio, which intensively cooperates with German Siemens, the Novosti daily learns.


A delegation from France has already visited Kragujevac and, as the Belgrade-based daily unofficially finds out, they were delighted by the business environment in Sobovica, the industrial zone established by Bratislav Milanovic, the founder of Milanovic Inzenjering, now a member of Siemens’ Board.

Taking into account that, at the moment, only 120 hectares of land are landscaped on the plot which, according to the plans of the state and local self-government, should cover 663 hectares of land, the construction of a new factory should start in late July.


In the integrated company of the German giant and the firm of the Serbian businessman from Germany, the construction of the railroad vehicles intended for the Austrian railway is already being developed and, according to announcements, wagons from Sumadija could soon be exported for the London Underground.


The trams of the Siemens-Avenio company will first be exported to the French and Spanish markets, and then to the markets of North America, Asia and Africa.