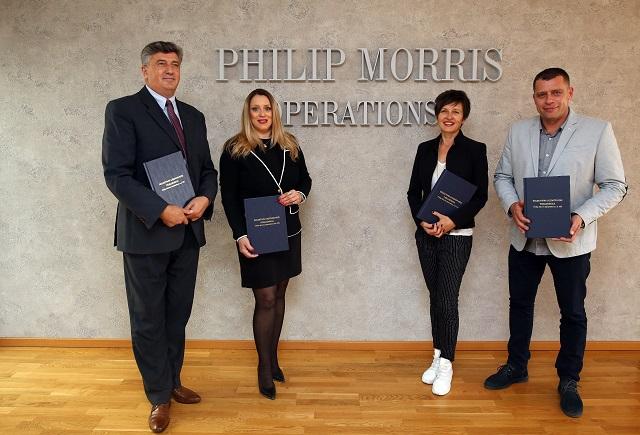 
The new collective agreement will enter into force on 1 January 2019 and it will be valid for the next three years.


They expressed belief that that cooperation would continue to exist in the spirit of mutual respect and understanding, with the common goal of providing the best conditions for the work of the employees and contributing to the improvement of the company’s business operation.