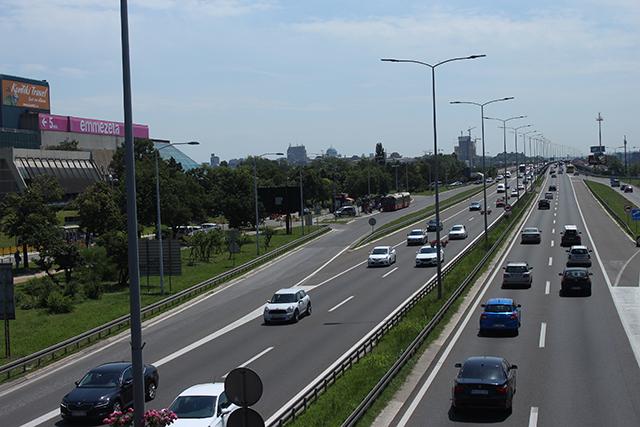 The Ministry of Construction, Transport and Infrastructure has announced that the goal of adoption of the Law on Determining Public Interest and Special Procedures for the Construction of the Route of Moravian Corridor Pojate-Preljina is more efficient realization of that project. The Serbian Constitution, as stated, allows the possibility to regulate certain conditions by adoption a special law that would regulate concrete matter in another way, opposed to general laws. The proposed law, according to the Ministry, regulates issues of expropriation, taxes and contributions, implementation of international standards and public procurements. Nongovernmental Organization Transparency Serbia has evaluated that adoption of a special law, on which discussion in the Serbian Assembly has begun on Tuesday, for the purpose of constructing the Moravian Corridor, will inflict yet another strike to unity of the legal system, especially the system of public procurements in Serbia. “Recognizing the strategic importance of the Moravian Corridor, the Serbian government has decided to unify these areas, regulated by several laws, in one special law, for the purpose of more efficient implementation, and thus more efficient realization of the project, the statement said. It is pointed out that a special law regulates an optimal method of funding and payment for the construction of the Moravian Corridor, and the project is very challenging from engineering perspective, comprising of several components such as the construction of highway, the regulation of West Morava River, the construction of new and reconstruction of existing embankments and the construction of telecommunication corridor.