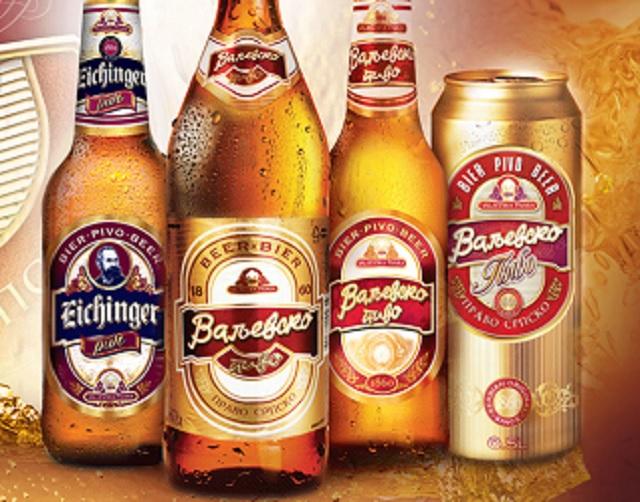 Belgrade based company “Brauerei Group” has been declared the buyer of “Valjevska pivara”, and according to web portal Kolubarske.rs, that company has offered a bid higher by EUR101 than the initial price, which was EUR3,523,630.


They point out that conclusion of the purchase agreement is expected in the following period, after the Administration for the Prevention of Money Laundering delivers notification to the Ministry of Economy that there are no irregularities. According to unofficial information, the new owner will take over the “Valjevska pivara” in no later than a month.

According to data of the Business Registers Agency, “Brauerei Group” was founded on December 6th 2018, as a limited liability company, registered for beer production.