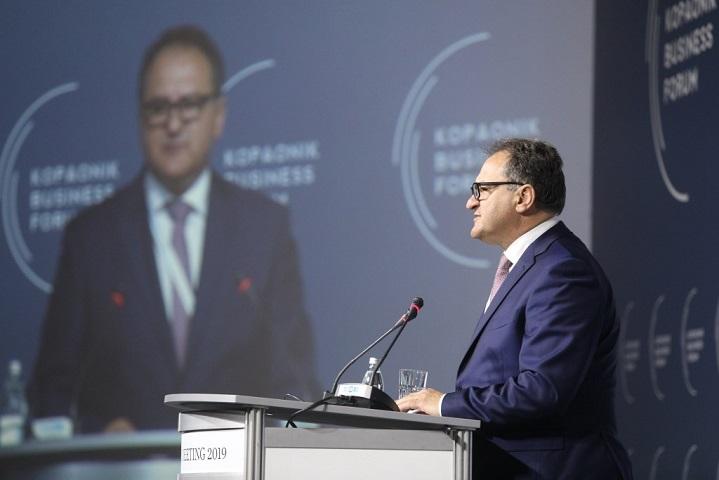 Today, achieving fiscal and monetary stability is no longer the central issue of the Serbian economy, which now focuses on how to catch up with more developed countries in Europe through robust growth, says Aleksandar Vlahovic, President of the Kopaonik Business Forum Program Board. Last year’s growth, driven essentially by the boom in the construction industry and the TurkStream capital project, is moving Serbia forward compared to Central and Eastern European countries, Vlahovic told the Novosti daily. According to him, investments and institutions are a key prerequisite for achieving and maintaining high growth rates. “In doing so, Serbia must have an ambitious development agenda that will enable it to achieve growth at rates of seven percent annually. This would double GDP in a decade. Such growth, by the level of population standards, would strongly bring Serbia closer to the average that exists in the EU today,” Vlahovic said. The ambitious growth, he said, implies a significantly higher share of investments in GDP, up to the level of 26 percent, and today this share is 22 percent of GDP. He also says that it is necessary to increase productivity, which is only a third of the European average, and that measures are necessary to increase export, which is today about 40 percent of GDP, which is linked to the level of competitiveness.