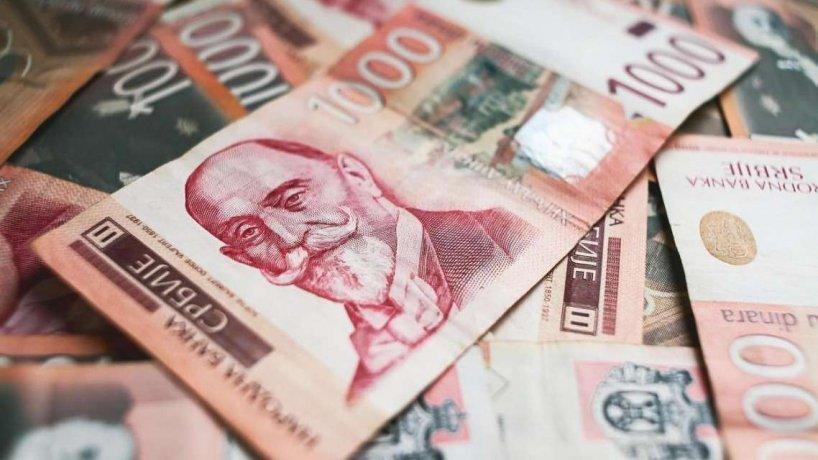 Serbian citizen earned an average of RSD 54,645 in April, which cost employer a total of RSD 75,441. The average salary was 11 percent higher than in the same month last year, and eight percent in real terms. The median was RSD 41,773, which means that half of employees received up to that amount, while the other half received more, the “Vecernje novosti” daily reports. By far the highest paid workers were employees in airline transport. They received an average of RSD 176,562. As usual, it was also profitable to exploit crude oil and natural gas. This business made one a profit of RSD 143,749. They were slightly less than RSD 1,000 more paid than those hired in mining activities, who earned RSD 142,935. The average among tobacco workers was slightly lower – RSD 129,380. Computer programming secured a salary of RSD 126,961 in April. Employees whose salaries barely exceed RSD 30,000 were on the other side of the scale. With an average of RSD 30,242 a worker hired for food preparation and serving would need to work up five and a half months in order to achieve pilots’ monthly income. Personal service activities officially bring a profit of RSD32,445. Computer technicians and handymen earned only RSD 86 more. Employees in wood processing business earned RSD 33,235. Production of leather articles secured a salary of RSD 35,009.