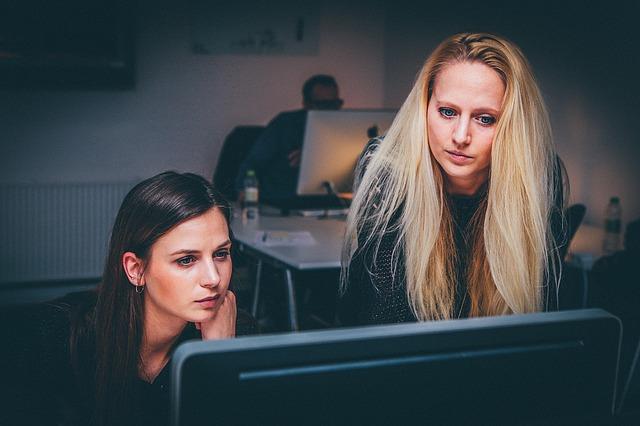 Austerity measures adopted in Serbia at the end of 2014 pushed young women into unemployment and women close to retirement into abeyance, researcher of the Foundation for the Advancement of Economics Marko Vladisavljevic has stated.


“On the other hand, although it was expected, austerity measures did not reduce the gender gap in wages in the public sector, due to inconsistent implementation of wage cuts in public enterprises where majority of employees are men,” Vladisavljevic has concluded at the conference “Gender Inequality in the Labour Market”.

Assistant Minister for Labour, Employment, Veteran and Social Affairs Nina Mitic has assessed that gender equality in the labour market is crucial for democratic development of society and there is a consensus of “all leaders of this country” regarding this matter and that economic empowerment of women has a key role in this.


Head of the UN Agency for Gender Equality and the Empowerment of Women (UN Women) Milana Rikanovic has said that it is important for gender analyses to be carried out before implementation of any kind of measures, and it is also necessary to develop and adopt systematic formal procedures for evaluating and monitoring the impact of any reformative measure.