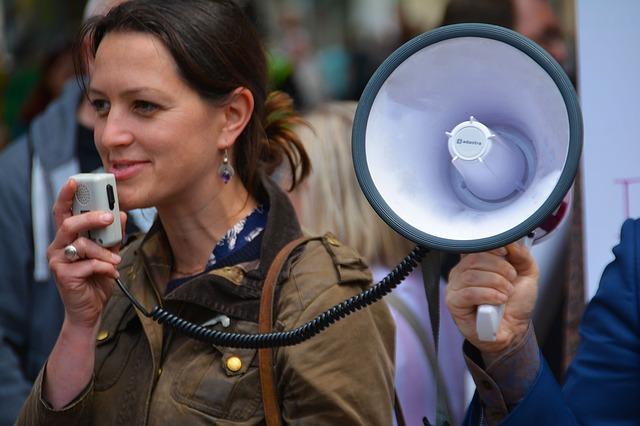 Workers who cannot collect their overdue salaries from Nis based social enterprises that went out of business will form an association in order to have an organized battle for their rights, and by Friday they will send an appeal for payment of salaries to Serbian Prime Minister Ana Brnabic, Delegation of the European Union to Serbia and embassies of Russia and the United States, workers’ representative Radosav Spaic has said.


Protests by workers claiming overdue salaries have commenced almost a decade ago, yet have not yet yielded results. It is estimated that some 9,000 workers were unable to collect their salaries before their companies stopped doing business.

He has said that workers are forced to address foreign countries for help as well, as they cannot resolve the problem with ministers and the Serbian government.


“All foreign statesmen, when arriving to our country, say that the rule of the law is in focus of negotiations in the process of our country’s accession to the European Union. Part of that story about the rule of the law also involves our salaries. The International Court of Justice in Strasbourg has declared state for our employer because it sold our plants and thus state should pay us overdue salaries,” Spaic has said.