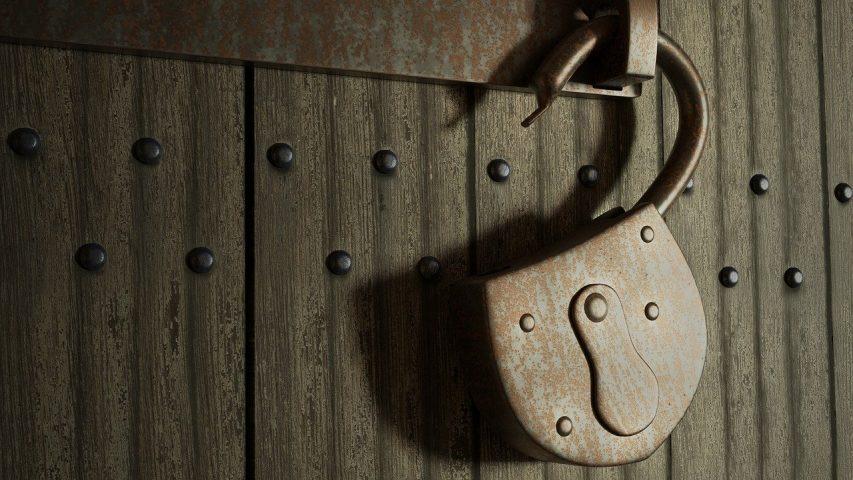 After Nis and Prokuplje based “Leoni”, Vranje based “Geox” will be suspended in the coming period because of the possible spread of the coronavirus, while Leskovac based “Autostop” and “Jeanci” will not work as of next week, “Juzne vesti” reports. Production at the “Tigar Tyres” facilities in Pirot and Babusnica stopped on Monday, with a minimum of necessary activities being organized in safe conditions, the company announced. According to unofficial information, “Geox” plant has decided to close the plant in the next 30 days, and in a decision delivered to workers it says that the first working day will be April 21st. Workers will have to use vacation days by April 3rd, and those who don’t have them will receive 60 percent of their salaries. From April 6th to April 17th, employees of the company will use the collective vacation, the “Danas” daily newspaper reports. More than 1,200 people work at Vranje based “Geox”.