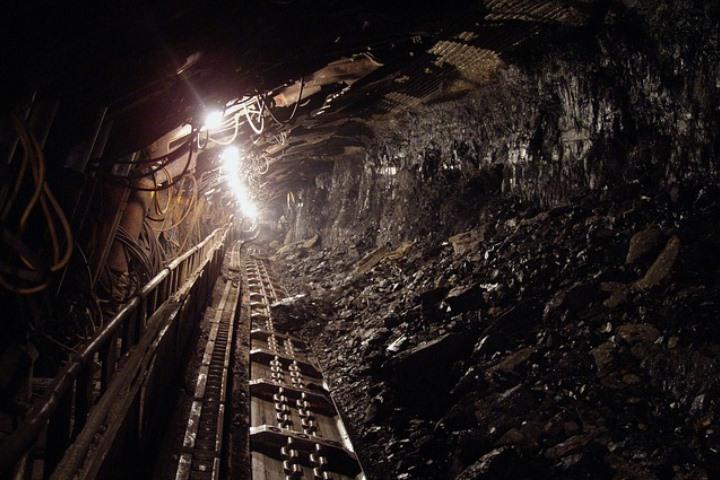 Zijin Mining, one of China’s largest gold producers, will buy a copper and gold mine in Serbia for US$390 million from partner company Freeport-McMoRan, which will significantly increase its resources of both metals. Zijin will pay Freeport an initial amount of US$240 million for a stake in the lower zone of the Cukaru Peki copper and gold mine in Timok Krajina, plus 0.4 percent of net sales when it begins production, up to a total maximum of US$150 million, according to a company’s statement submitted to the Hong Kong Stock Exchange, Reuters reports. The Chinese company already has a 100 percent stake in the upper mining zone, which it purchased from Canada’s Nevsun, and within the acquisition package it gained 60.4 percent of the lower zone, while the rest belonged to Freeport. “After the transaction is completed, the company will own 100 percent of the upper and lower zone resources,” said Zijin, adding that the acquisition will allow the company to increase its resources.