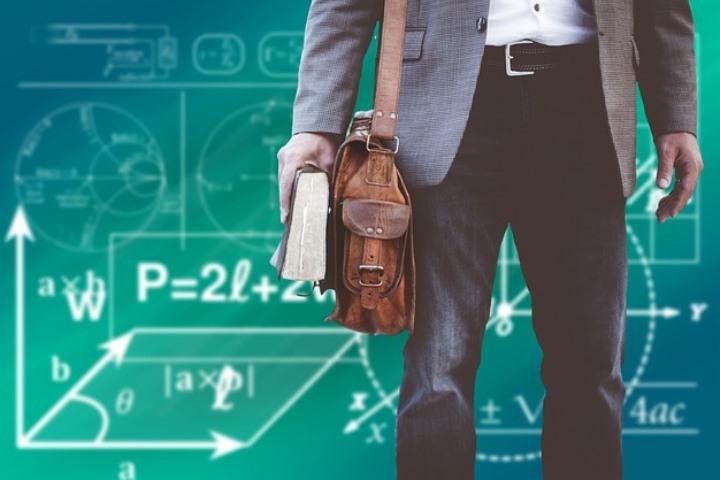 Serbia does not have enough professors of mathematics, information technology and languages, and the main reasons are the loss of reputation and low salaries. Our country is facing a shortage of professors, as 700 lecturers are missing for mathematics alone, RTS writes. The major problem is that professor as a vocation has lost the social reputation it once had. According to the authorities, the solution would include, among other things, scholarships for students who are studying for that profession, as well as higher salaries. Fewer and fewer young people chose to stand in front of the blackboard. Five years ago, 110 candidates applied for professorships at the Faculty of Mathematics, last year – only 20. There is also shortage of language professors, primarily German. Last year the National Department did not even fill in the positions covered by the budget.