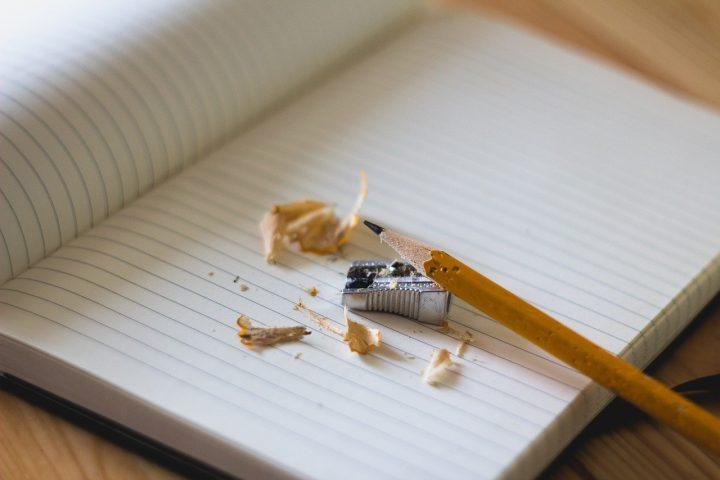 At PISA testing, which was conducted in 2018, Serbia was ranked 45th, as it is posted on OECD subsite dedicated to this testing. There are 79 countries or economies ranked on the list. The top two places are occupied by China and Singapore, RTS reports. Among the countries of the former Yugoslavia, Slovenia (21) and Croatia (29) are ahead of Serbia, while Montenegro (52) and Bosnia and Herzegovina (62) are ranked lower. Last year, about 9,000 fifteen-year-olds across Serbia completed their tests in reading, math, science and financial literacy. PISA testing is conducted worldwide every three years, and Serbia has been participating since 2001. In the 2012 test, Serbian students were ranked 43rd in the competition of 65 countries, and in 2015, due to lack of funding, Serbia did not even participate in the survey. Last year, 79 countries or economies participated in the testing (Hong Kong, Macau, Chinese Taipei and Kosovo were ranked separately). Namely, PISA testing is a program of the Organization for Economic Cooperation and Development (OECD).