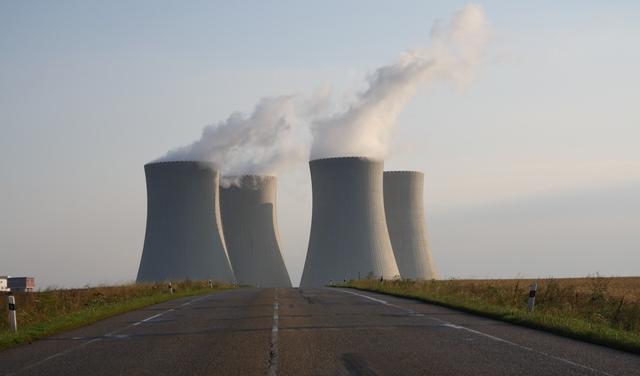 Bulgarian Minister of Energy Temenuzhka Petkova has announced Serbia’s participation in the construction of their Belene Nuclear Power Plant, but there were no official talks with authorities in Belgrade about the project, the “Blic” daily reports. For the time being, the newspaper writes, everything is still at the level of wishful thinking for Bulgarians, as due to their inability to fund the project and withdrawal of certain companies from Western Europe, primarily German concern RWE, as well as companies form the U.S., Italy, France and Great Britain, they are looking for new partners in the Balkans. Besides Serbia there is also Northern Macedonia and Montenegro, via which aid they wish to revive this project that has been ongoing since the 1980s. It is a costly investment, as construction would cost about six billion euros, which is why it has been postponed several times, the last time in 2009. It was reactivated once again at the end of 2010, when Putin offered Borisov Russian “Rosatom” to build Belene for EUR 6.3 billion, and to have Serbia and Croatia as participants in that project as shareholders. Croatia rejected the offer, but since Putin’s price was too high for Bulgarians, they gave up as well. Nobody officially wanted to talk about this topic at 11th Nemanjina Street. The “Blic” daily also reports that the undivided opinion is that Serbia should not build a nuclear power plant at its territory, mainly due to safety concerns. As for this project in Bulgaria, expert public is quite restrained, especially because of the fact that any damage in Bulgaria would soon be felt in Serbia as well. There is also a question of economic viability for Serbia as a partner.