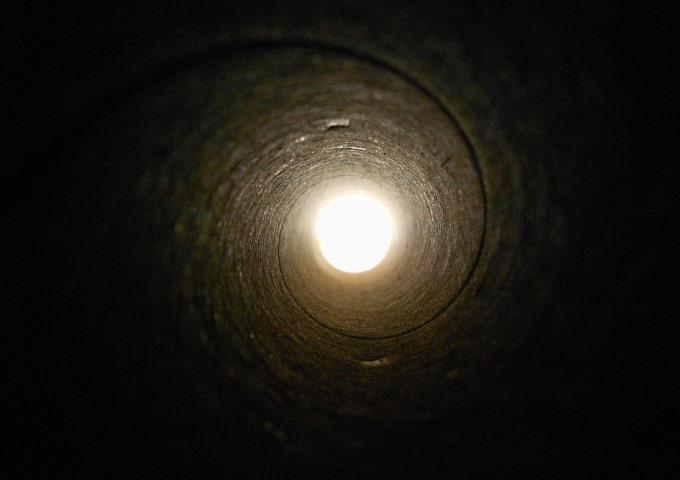 Serbian Energy Minister Aleksandar Antic and Bulgarian Prime Minister Boyko Borisov have toured the works on the territory of the municipalities of Iskar, Kneza and Oryahovo, which represent the beginning of the construction of part of the gas pipeline towards the Bulgarian-Serbian border. According to the Energy Ministry, Antic said it was an extremely important day for the TurkStream construction project, which should ensure the connection of the gas pipeline with Serbia via Bulgaria. “We can say with absolute certainty that the Bulgarians will complete the project necessary for supplying Serbia with gas and that Serbia will be able to expect gas deliveries from this route in 2020,” Antic said. He added that Serbia was “working very intensively on its section” and that the line part of the pipeline would be completed by the end of this year, adding that he expected Bulgaria to finish works in the first half of 2020, although it was a little late, but they would work intensively on the section to Serbia, as he added. Antic recalled that he had signed an agreement with Hungarian Minister Peter Szjjarto in June that would result in the connection of the two main gas pipelines, and that a whole set of activities was defined that would allow this interconnection to be built and put into operation.