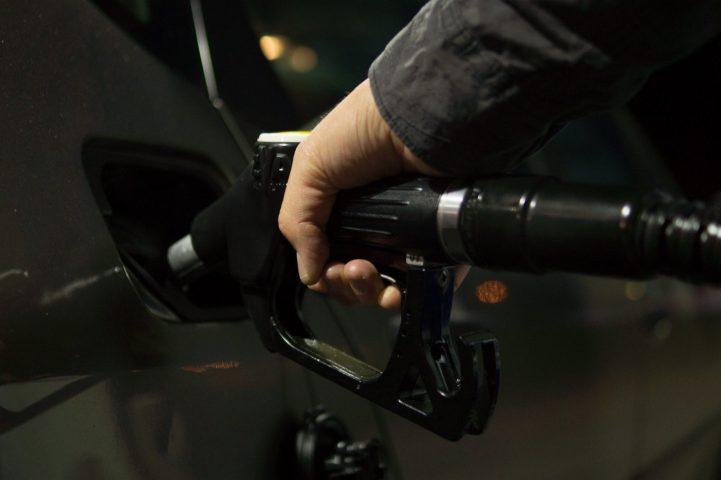 Fuel prices in Serbia have been going down for several months now. Thus, a litre of unleaded BMB 95 gasoline was sold for around RSD 130, and euro diesel for around RSD 140 at our gas stations on Tuesday, the “Vecernje novosti” daily newspaper reports. “Prices are lower because the price of crude oil has decreased significantly on global stock markets,” Bora Tatic, the Deputy President of the Serbian Association of Private Gas Stations has stated with the “Novosti” daily, adding that fuel could be cheaper, but not much more than the current price. As “Novosti” daily reports, the price of fuel does not only depend on the purchase price, but is also influenced by state levies. For each litre of gasoline state earns RSD56.04 and RSD57.63 for each litre of diesel fuel, only from excises. On this one also needs to add RSD 2.6 a litre for so called mandatory reserves. Fuel marking also exists in Serbia, which is paid by drivers as well – RSD 0.26 a litre. Monitoring fee is also included, i.e. RSD 0.09 a litre, and when the company price is added, transportation expenses, margin, only then VAT is calculated. “For example, at a company price of RSD 64.1 per litre of diesel, state levies are RSD 85.25 per litre or 57 percent of the total price paid by consumers at gas stations,” Tatic says. He expects the price could go down to around one euro” because he does not believe that in this situation state can reduce excises.”