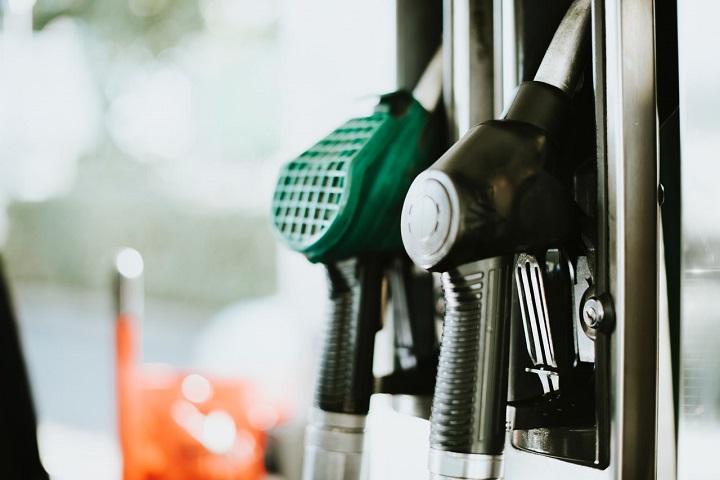 The new, increased fuel excises will be valid as of July 1st, the Serbian government has decided. The implementation of new excises was supposed to start on February 1st, but it was postponed to June 1st, and now it has been postponed for yet another month. Excises are adjusted with the annual consumer price index in 2019, so they will now be increased by approximately one dinar. Thus, this levy on gasoline will be 57.10 dinars per litre, 58.72 dinars for euro-diesel, while excises on gas will be 44.59 dinars. Excises for biofuel and bioliquids will be 57.37 dinars, and 68.45 dinars for other oil derivatives. Diesel in Serbia has decreased in price since the beginning of the year, which is a consequence of the fall in the price of crude oil on the global market. While a litre of diesel could have been bought for a little more than 164 dinars on January 20th, at the end of May it could be found at gas stations for 132 dinars.