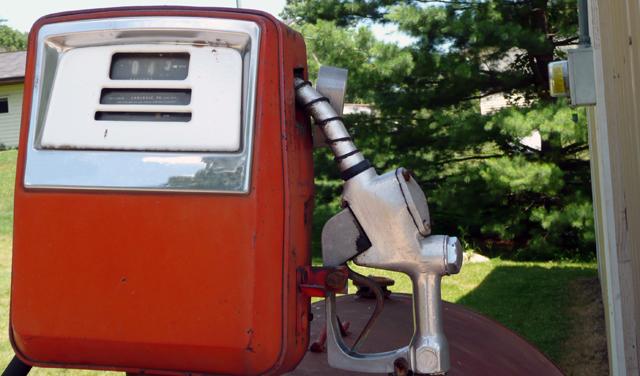 Serbia has only 10 days of mandatory oil reserves, and only one quarter of the total amount of money collected from fees for creating such reserves has been set aside for this purpose, the “Danas” daily newspaper has found out from well-informed sources who wished to remain anonymous. Because less money than planned was set aside for the intended purposes, the chances of Serbia establishing mandatory oil reserves for 90 days by 2023, as per its commitment within the EU accession process, reduce significantly. According to information obtained the “Danas” daily, from the fourth quarter of 2014 to 2019, based on the fee for establishment of mandatory oil reserves incorporated into the retail price of fuel, state has collected EUR 282.7 million, but from that amount the Ministry of Finance has so far allocated only EUR 70.6 million to the competent departments of the Ministry of Mining and Energy for the purchase of oil for the purpose of establishment of mandatory reserves. Instead of using all the money collected for such purpose, as it was intended, major part of those funds is used for “patching” of state budget. If the authorities had set aside this money for the purpose for which it was intended in the first place, Serbia would currently have mandatory oil reserves at the level of 45 days, but unfortunately they are much lower and if a shortage of fuel occurs right now, oil in storages would not suffice for more than 10 days.