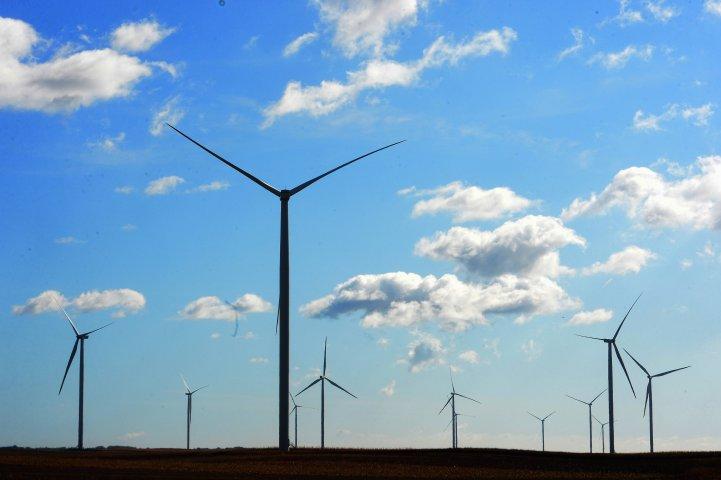 A wind farm “Cibuk 1”, the largest one in the Balkans, costing EUR 300 million, has been opened in the village Mramorak near Kovin, and will be able to supply 113,000 households with electricity. A total of 57 wind turbines with overall capacity of 158 megawatts were installed, and its construction was completed in April this year when production of electricity began. This investment by the company “Masdar” from Abu Dhabi was backed by the International Financial Corporation (IFC), a member of the Word Bank group, and the European Bank for Reconstruction and Development, with loans totalling EUR 215 million. It is estimated that the production of electricity at “Cibuk 1” wind farm, using wind generators, will reduce the carbon dioxide emission by 370,000 tons on annual basis, which would be generated if the electricity was produced at the thermal power plant. The company “Masdar” is the global leader in renewable energy and sustainable urban development, and “Cibuk 1” is its fourth wind farm in Europe. The ceremony was attended by the Serbian President Aleksandar Vucic, who said that the new wind farm is of great importance to Serbia and it is the largest built energy facility in last 30 years.