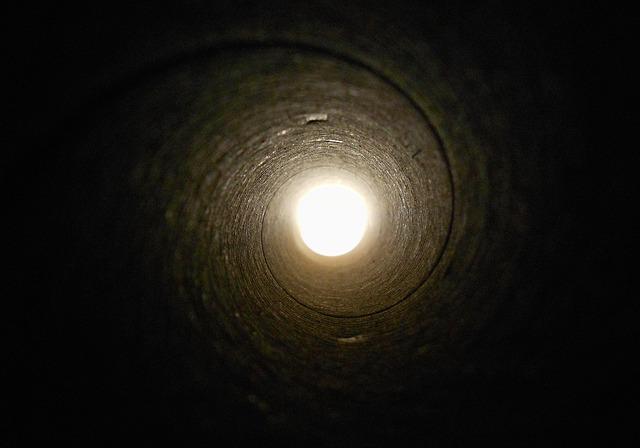 The construction of the Turkish Stream gas pipeline through Bulgaria, on which the supply of Serbia with Russian gas depends, has not started yet, although the works were planned to start this month, because the entire project is halted in court, the Politika daily reports. The Italian-Saudi consortium Arkada, originally slated to do the job, but then suspended for failing to submit full documentation twice within the set deadline, filed a lawsuit because it considers itself a damaged party, especially after learning that the Bulgarians are ready to lower the price by 31.5% compared to the initial offer for the newly selected gas pipeline development consortium. In early June, Bulgarian gas operator’s director, Vladimir Malinov, announced that a new consortium for the development of the gas pipeline “Bulgaria” would be constructing the gas pipeline across Bulgaria. The first hearing in relation to the lawsuit of the Italian-Saudi consortium is expected in September, which is why it is not realistic to expect that the first gas quantities will be delivered through Bulgaria and Serbia via Turkish Stream before the end of this year. The source of the Politika daily says that the most important thing is that Bulgaria is now firmly behind the decision to build this gas pipeline, as it needs gas, as does Serbia, especially as it is well known that a complete suspension of gas supply through Ukraine can be expected at the beginning of next year and that the largest quantities of Russian gas to Serbia and the surrounding countries are delivered via this route. The same source recalls that if Bulgaria withdraws from the project for any reason, Serbia will be getting gas from the biggest gas storage in Baumgarten in Austria and via Hungary, but the question is at what price. Russian-Serbian company Gastrans, which is in charge of building the gas pipeline through Serbia, received building permits for the route from Zajecar to Sajkas, and in August it will also obtain a permit for the route from Sajkas to the border with Hungary. On the route two, via Kovin, 30 kilometers of pipes have been set up so far, while the Italians who are working on the section from Zajecar to Plana daily weld about 3.5 kilometers of pipes, reports the Politika daily.