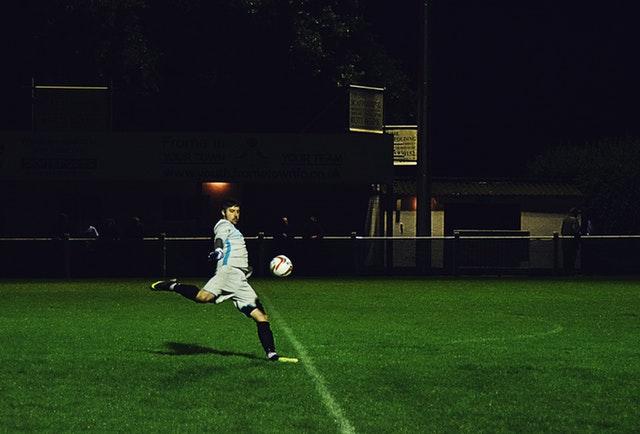 During its capital-increase campaign Serbian digital company Playerhunter has raised over 370.000 pounds in two weeks, using a popular crowdfunding platform Crowdcube from Great Britain. The company which product is a digital platform that connects football players, managers, scouts, coaches, clubs and the entire world of football in one place, or as the website says “LinkedIn for sports”, plans to raise additional 500.000 pounds sterling of capital and continue its staggering growth and development, as it is already reached almost 75 percent of its goal.


Playerhunter has already received successful support by the Virgin Startup program, also from Great Britain, as the first company outside the United Kingdom that has received support of this program and it is rapidly realizing its plans and goals when it comes to number of users of the platform and possibilities of its platform.

At the end of April Playerhunter had over 85.000 registered uses and while this number is constantly growing a new version of the application for Android phones has been presented, while iOS version is soon to be released as well. The Company also continues to improve the platform when it comes to new features as well, including direct messages and new types of user profiles.


“Following market analysis we have chosen Crowdcube as a partner since we have determined that it suits our needs from the perspective of business principles and audience that it attracts, as we wanted to open doors to small investors as well, not just major programs or financial institutions,” Stevan Radak, director and co-founder of Playerhunter says.


The road towards the first 370.000 pounds looks or appears to be easy since, until the moment this article has been released, the company gained support by 209 investors in total value of 370.090 pounds. A little over 30 percent remains for this goal to be achieved, and campaign is open for all citizens of the Republic of Serbia and neighboring countries, excluding the US, Canada and Japan.