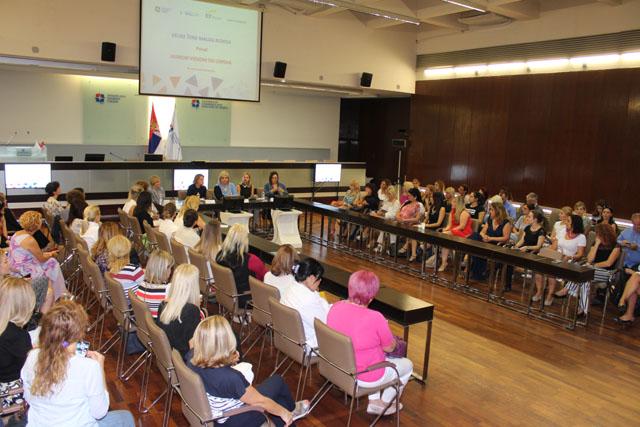 
The panel was organized in order to support and promote female entrepreneurship in Serbia, within the project “Great women of small business.”

Branislava Simanic, Director of Entrepreneurship Department at SCC, has stated that goal of the Project is to perceive how successful female entrepreneurs started their own business using examples of good practice, what obstacles they were facing and how they succeeded. 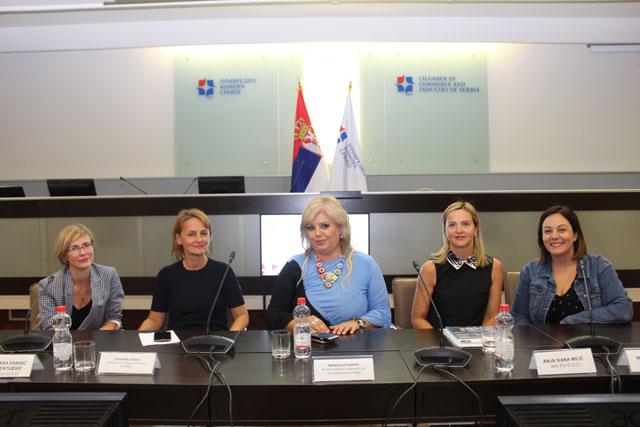 “In the series of subsequent roundtables that will be held within this project, we will promote conclusions that we have reached, and on the basis of those conclusions we will also send initiatives to the Serbian government,” Simanic has stated. 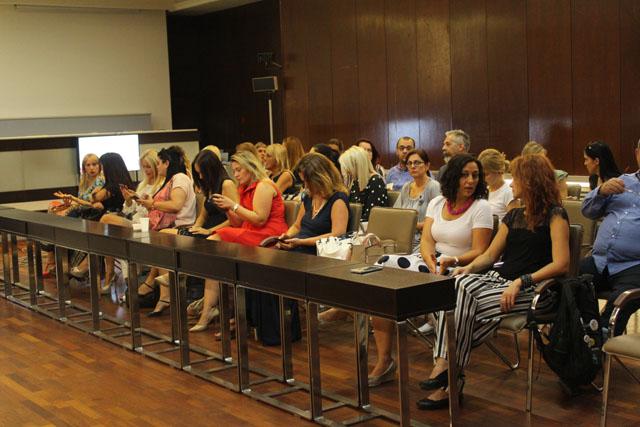